Day of workers of the oil, gas and oil refining industry of Ukraine

The second Sunday of September has been marked in Ukraine for 27 years Day of workers of the oil, gas, oil refining industry and oil product supply. The professional day was approved by the relevant August decree of the head of the country in 1993. Traditionally, this holiday is celebrated not only in Ukraine, but also in neighboring countries.

Industrial production of oil in Ukraine began as early as the 18th century, and already at the beginning of the 20th century, about 2 million tons of oil were produced in the Carpathian fields. The gas production industry in Ukraine began its activity in 1924. About 1% of the country’s population works in the oil industry. People who are employed in these areas of industry contribute to the development of the country’s economy every day with their work. 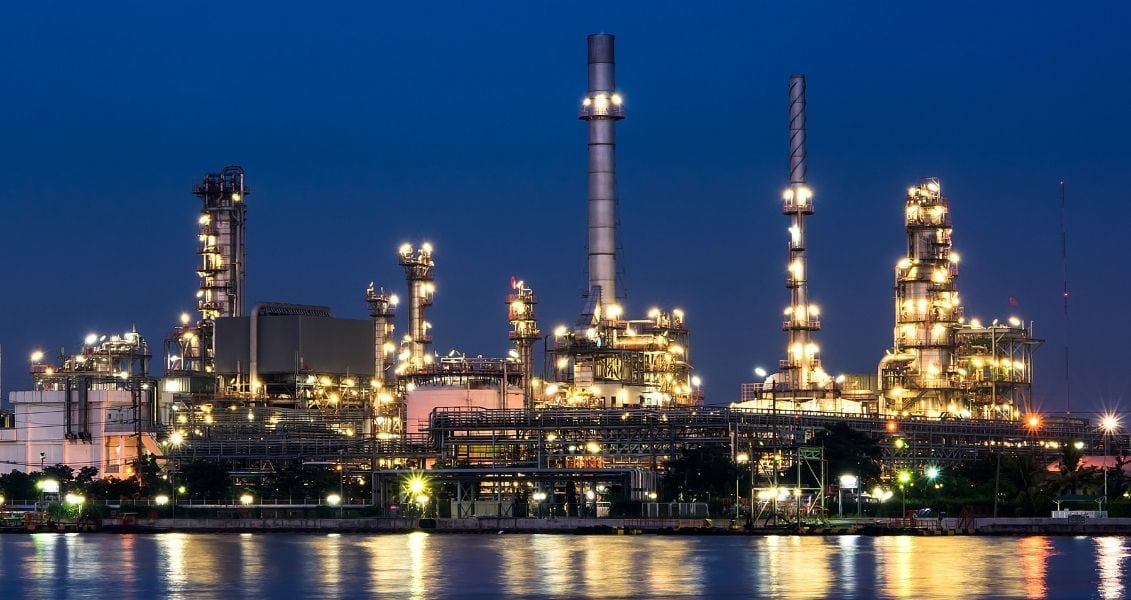 Memorial Saturday of the second week of Holy Pentecost