Ukrainians celebrate August 27 Fat daywhich is considered a national product and is found in almost every Ukrainian home.

Ukrainians’ love for lard is justified not only by its taste, but also by its useful properties, which have been confirmed by experts. This product contains vitamins A, E, D, F, trace element selenium. One of the most valuable components is arachidonic acid, which stimulates the brain and heart muscle, improves kidney function, and removes excess cholesterol clots from the blood. Nutritionists believe that the love of lard explains the longevity of the Ukrainian nation. It is known that our ancestors used lard almost every day, with the exception of fasting.

Many people believe that Ukrainians eat this product by the kilo and use it every day. But a survey conducted in Europe showed that Ukrainians occupy only 13th position in the list of countries where this product is consumed. It turned out that in Ukraine chicken meat is more popular than pork. 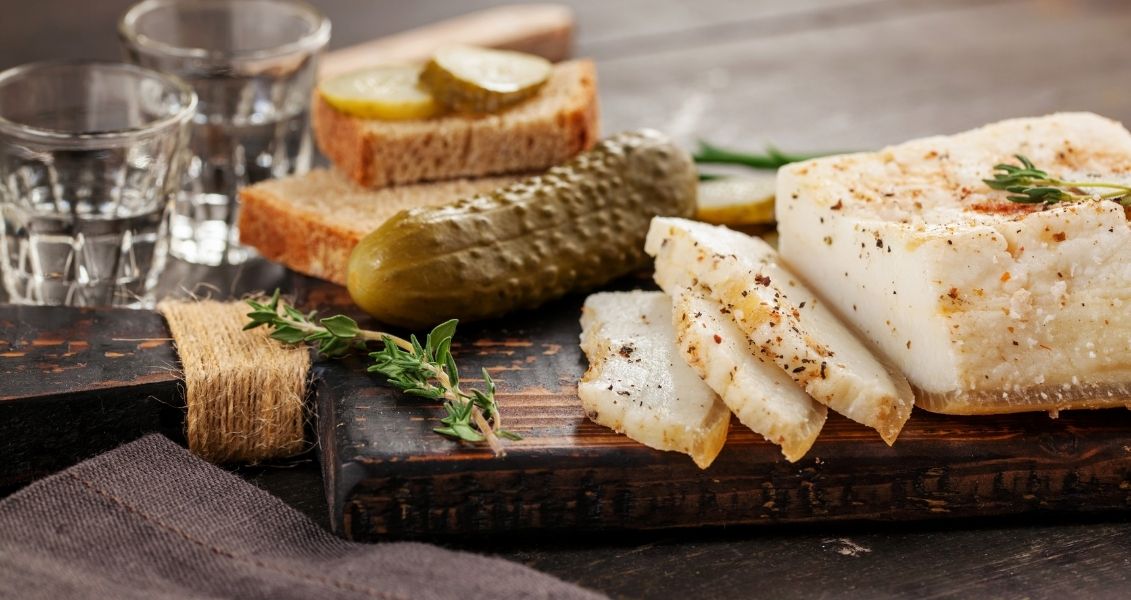