Day of the city of Chernihiv

Chernihiv is an ancient city, the first mention of which dates back to 907 in the “Tale of Timeless Years”. In that year, Prince Oleg conquered the northerners on the Desna, although the settlement on the territory of the modern city arose as early as the II century. to n. e. Like most cities of Russia, Chernihiv was destroyed by the army of Khan Batia in 1239. From the second half of the XIV century. the city was part of the Principality of Lithuania, and from the beginning of the 16th century it belonged to Muscovy. In 1618, Chernihiv became part of the Polish-Lithuanian Commonwealth, but after the Liberation War of 1648-1654 it became one of the centers of the Cossack-Hetman state. In 1801, Chernihiv received the status of a provincial city in the Chernihiv province.

Today, Chernihiv ranks first among the most ecologically clean cities of Ukraine. The city center is on the list of contenders for UNESCO World Heritage. 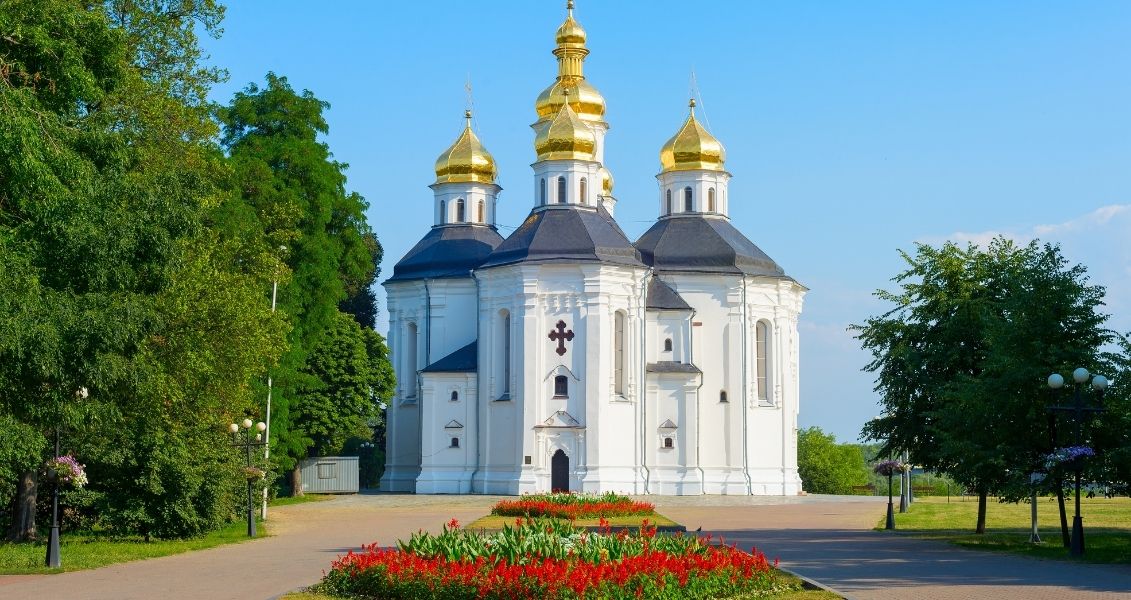