It is celebrated annually on August 28 Ternopil City Day. If the date of the celebration falls on a working day, the events are postponed to a weekend. On the solemn occasion, massive festive events are taking place in the city.

The city was founded in 1540 by Jan Tarnovsky. It is located on the Seret River. The first written mention of Ternopil dates back to April 15, 1540. Saint Teklya is considered the patroness of the city.

Interesting facts about the city of Ternopil 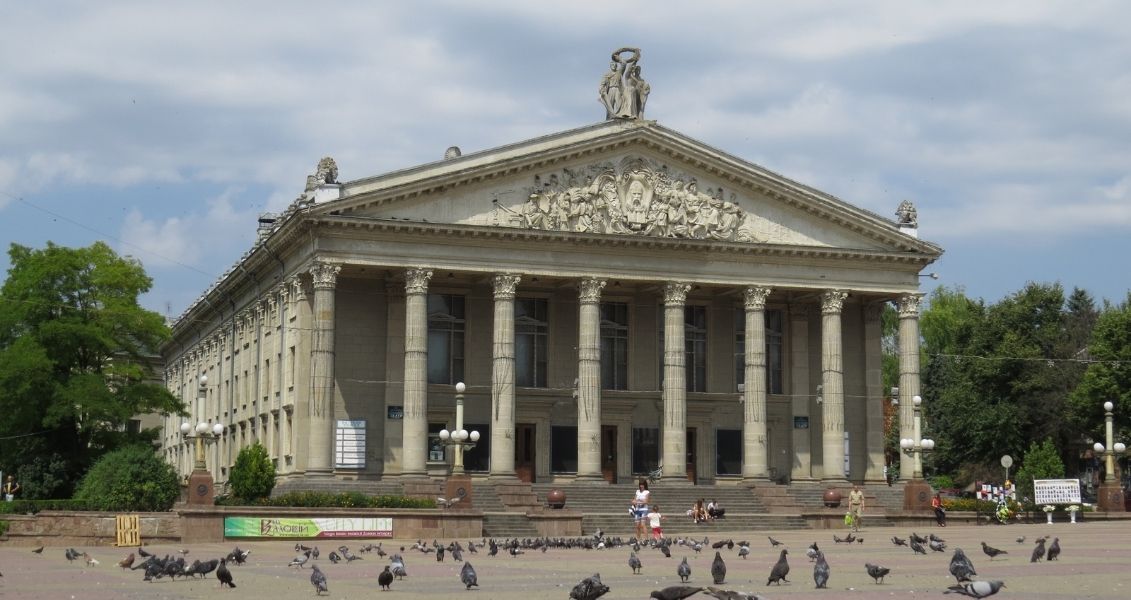