It is celebrated on September 21 every year Escapology Day. The holiday was started back in 1927. Such names as Harry Houdini, the Davenport brothers and John Neville Maskelyne are associated with the concept of “escapology” (a type of illusionism). They were able to escape from incredibly difficult situations, from which liberation seemed impossible. They skillfully freed themselves from a closed and cramped space, handcuffs or straitjackets. While putting on the show, the escapists exposed themselves to enormous risk and threat to life, which is why Houdini died while performing one of his tricks. The actual name “escapology” appeared thanks to the famous escapologist Norman Murray Walters.

Recently, escapology has gained popularity in computer games of the genre of quest and escape from the room, as well as in online quests. To celebrate Escapology Day, you don’t have to put your life in danger like the great Harry Houdini. For this, it is enough to visit one of the shows of escapologists, if there are any in the city. You can also play one of the popular video games or take part in a quest. 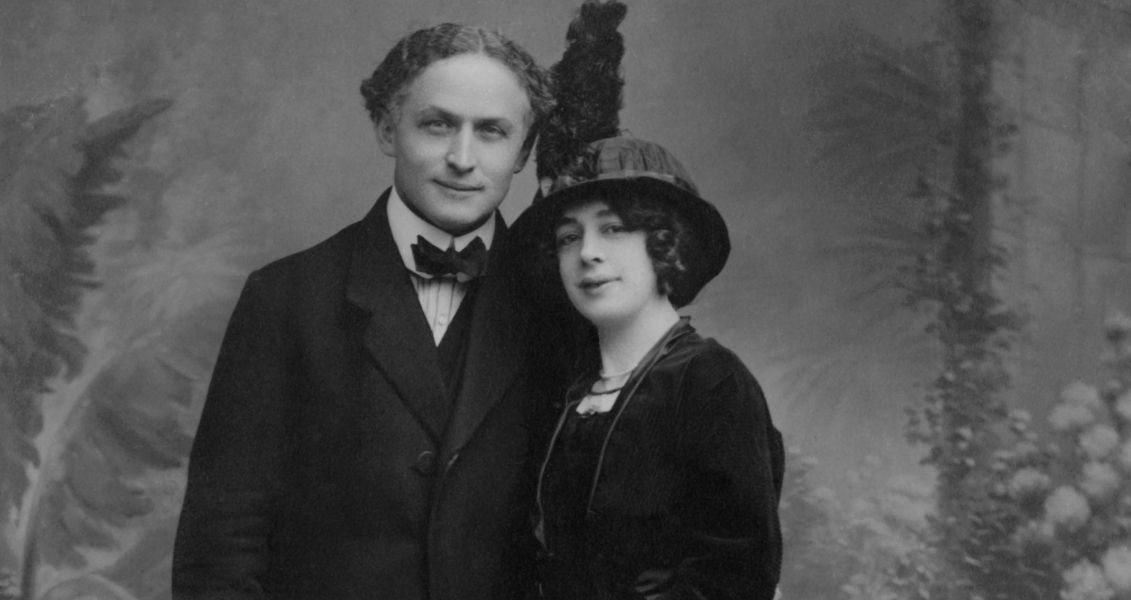 Read more:  Day of the city of Dnipro

🤼‍♀️ When is Conflict Resolution Day 2022