October 22 is Fechner Day. This international event is dedicated to Gustav Theodor Fechner, a German scientist, philosopher, experimental psychologist and one of the founders of psychophysics. Modern psychophysicists consider this day their professional holiday.

Fechner is known for many of his achievements, but the main and most important of them is the “discovery” of psychophysics, a field of psychology that studies the interaction between physical processes that can be objectively measured and investigated and subjective human sensations. Similar merits in this field are also attributed to Ernst Heinrich Weber, whose lectures at the University of Leipzig were once attended by Fechner.

Today, psychophysics has penetrated into almost all spheres of modern life, and it is thanks to Fechner that its main concepts and laws were formulated. It is believed that it was on October 22, 1850 that the psychologist understood that the connection between the body and the mind can be found by establishing a quantitative relationship between psychological sensations and material processes. 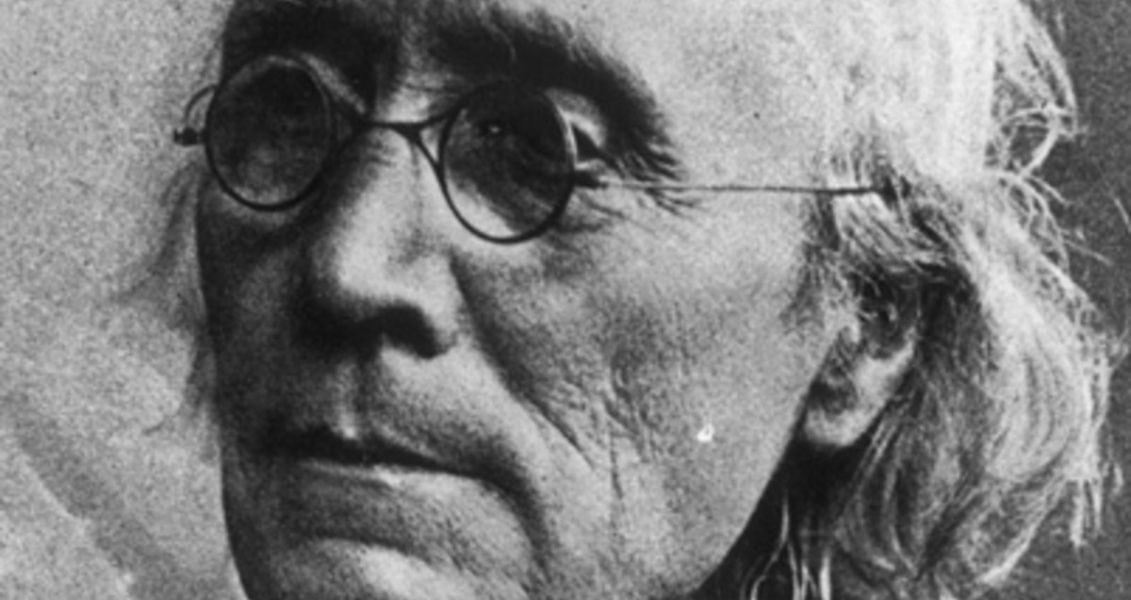