On November 30, Barbados celebrates its biggest holiday – Independence Day. This island nation in the eastern part of the Caribbean Sea is part of the British Commonwealth of Nations. Its capital is the port city of Bridgetown with incomparable colonial architecture. Barbados gained independence in 1966 and was finally completely free from British rule. The island owes its name to the outstanding Portuguese explorer Pedro Campos (1536). At the time of colonization by British sailors, Barbados was uninhabited.

In the 17th century, the first settlements appeared here, colonists brought slaves to the island, developed plantations under the management of British planters. Irish and Scots began to arrive in Barbados. In 1834, slavery was abolished here, but this gave the local population little freedom. In the 1930s, the descendants of freed slaves created a movement for political rights, and in 1949 they were able to seize power from the planters. Negotiations for the independence of Barbados began in 1966 after the dissolution of the West Indies Federation. On November 30, the country received the desired independence. 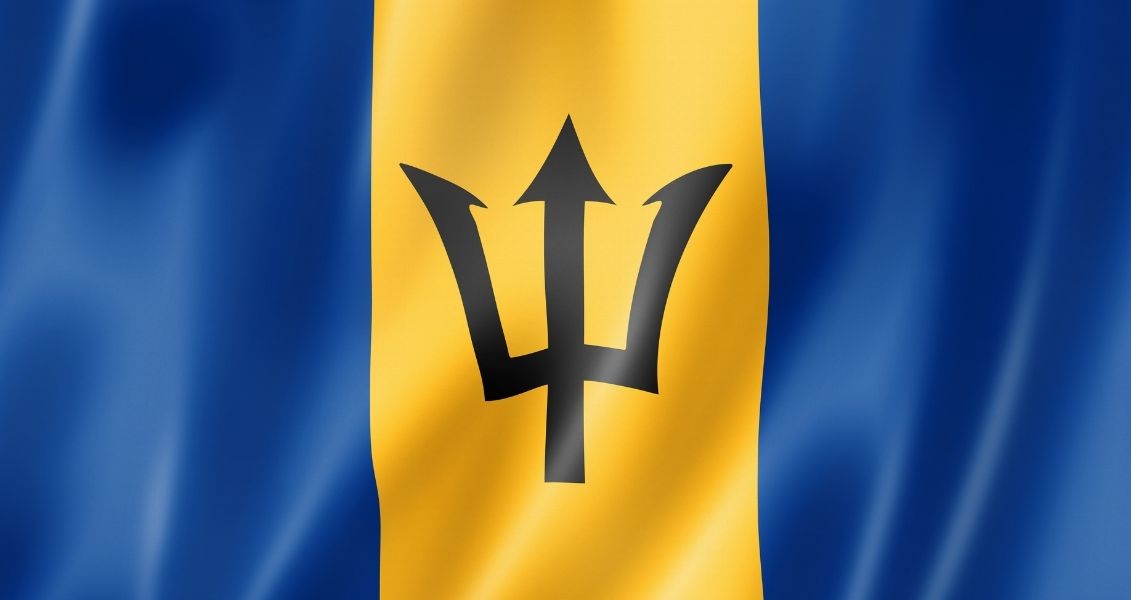