World Verneil’s Day celebrated every year on the first Sunday of June. The date was introduced in connection with the need to spread information about the skin disease – hidradenitis, which is diagnosed in 1% of women and men from the entire population of the planet. The events are designed to draw attention to the disease and raise awareness and awareness.

World Verneil’s Day launched in 2012. The important date is officially celebrated on the initiative of the French Association for the Study of Hidradenitis.

A little-known skin disease in most patients is diagnosed already in the chronic stage of development. Hidradenitis is manifested by abscesses and painful induration on the skin caused by inflammation of the sweat glands. With Verneil’s disease, which in medicine is called suppurative hidradenitis, fistulas, inverse acne, inflamed nodes and abscesses are formed on the skin, mainly under the armpits, in the chest and groin area.

The importance of Verneil’s disease awareness

Currently, scientific research is being conducted to identify the connection between the genetic characteristics of a person and the occurrence of this skin disease. Depression is observed in patients, so psychological support for patients with hidradenitis is very important. 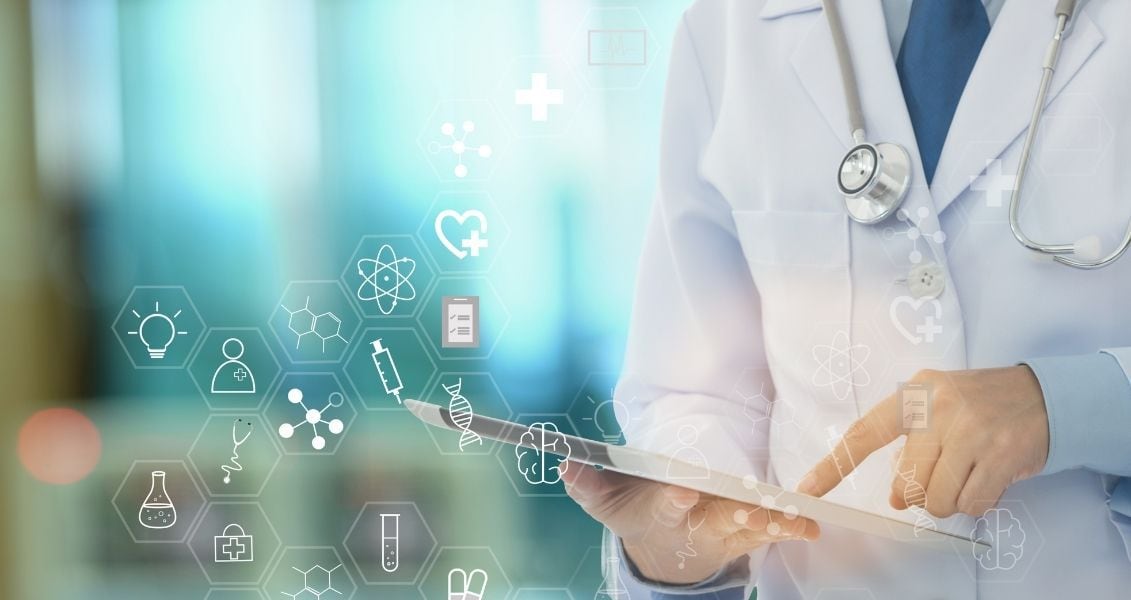 🍧 When is National Eat Ice Cream For Breakfast Day 2020