Everyone has heard that smiling is good. A smiling person looks younger and even lives longer. A sincere smile often helps to resolve difficult conflict situations. Therefore, it is not surprising that there is such a holiday in the world – World Smile Day. It appeared not so long ago – in 1999. So, on the first Friday of October, we will celebrate another World Smile Day. This holiday always falls on a Friday, because Friday in itself promotes smiles (there are two days off), and October is the beginning of seasonal depression for many (smile day is supposed to drive away this depression).

How did the idea of ​​celebrating Smile Day come about?

This holiday appeared thanks to Harvey Ball – the person who invented the well-known emoticon.

In 1963, Harvey received an order from an American insurance company to create an advertising symbol to raise the morale of employees. Just then, due to the merger with another company, the employees were not sure about their future, so they became angry, sad and confused, and this had a bad effect on the business.

Without thinking long, Ball drew a yellow smiley face and received $45 for it. The symbol created by Ball was liked by customers and it was produced in the form of a badge and issued to employees and customers of the insurance company. At the same time, the icons with a smiley were so successful that the company had to release 10,000 more copies.

Does World Smile Day have its own special motto?

Yes, it has. The motto of the holiday is the words: “Do a good deed. Help at least one person smile.”

When and where was the World Smile Day celebrated for the first time?

The first celebration took place in 1999 in the birthplace of Harvey Ball, in Worcester, Massachusetts, USA.

Are modern text emoticons and emojis descendants of a symbol created by Harvey Ball?

It can be assumed that it is. In 1982, the American Scott Fahlman suggested using two dots, a hyphen and a closing parenthesis in the image. This is how the emoticon appeared, that is, an icon expressing an emotion. On this basis, in 1998, the Japanese Shigetaka Kurita created emoji images.

How to celebrate Smile Day?

The homeland of the holiday is the USA, from there it spread to different countries of the world. In Ukraine, World Smile Day does not have any special national flavor. It is usually celebrated according to world traditions.

Of course, no one is limited in the flight of their imagination regarding the celebration of Smile Day. You can create any tradition yourself, as long as it is positive and corresponds to the general concept of the holiday.

Emotions of happiness and joy are among the most important for a person. We are all born with the ability to smile. A smile gives indescribable warmth, a sense of security, saves from loneliness, even improves physical well-being. We are pleased to celebrate World Smile Day — because, first of all, it is a holiday of kindness and bright emotions.

When will we celebrate? World Smile Day? 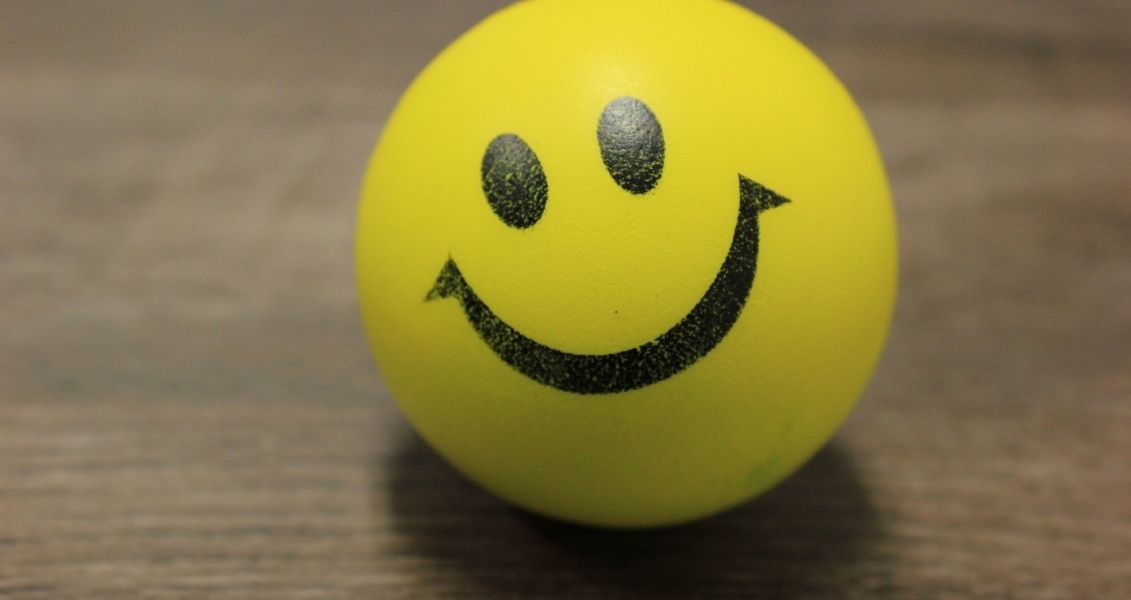