The importance of maintaining oral hygiene has been known to people since ancient times. Then, twigs or leaves were used to clean the teeth from food residues. Today it is already known reliably that the health of the whole body depends on the health of the teeth. Are you poisoning up to 10% of those who brush their teeth correctly?

For the birthday of the toothbrush, we bring to your attention interesting facts about teeth and toothbrushes.

Tooth enamel – the hardest tissue in the human body. However, it is quite easy to damage it: it is enough to use a too hard toothbrush or regularly eat sweets.

A tooth is the only part of the human body that cannot recover (at least partially) independently. This is why careful oral care is so important.

The history of the toothbrush

Today 12% people all over the world use electric toothbrushes.

According to the results of a sociological survey conducted in 2003, scientists found out that the most important invention in the history of mankindwithout which it is impossible to live, the residents of the United States recognized the toothbrush. 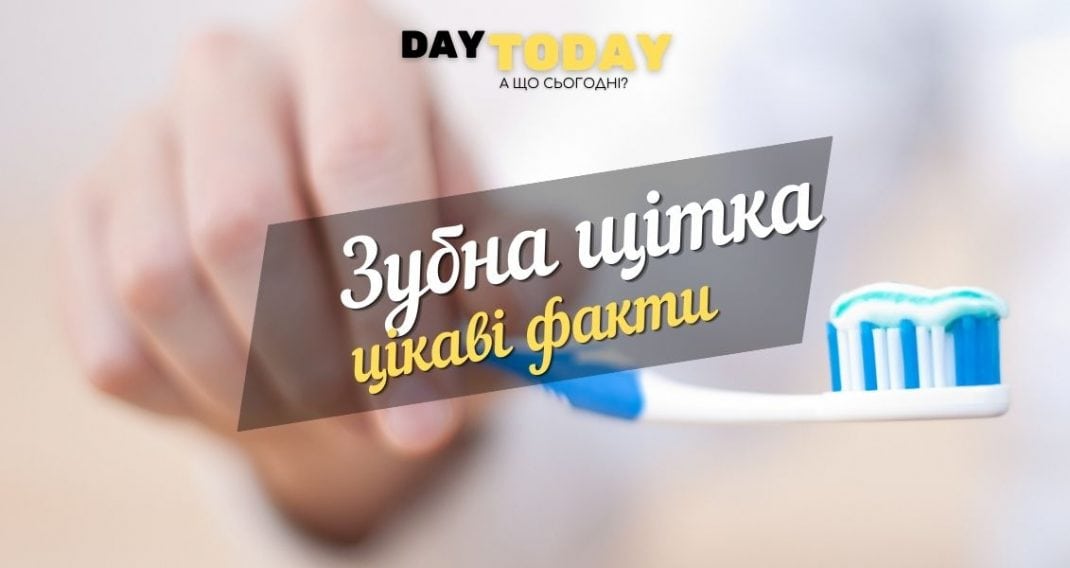 Red poppies as a symbol of memory

Hats off, it’s about the dollar!