Day of freedom from hunger

September 28 is considered international Day of freedom from hunger. The purpose of the holiday is to spread awareness about the current problem of food shortages. Freedom from Hunger Day was introduced in 2006 by the non-profit global organization Freedom from Hunger. The company works in 19 countries of the world where there is a shortage of natural resources and helps fight hunger.

In the history of Ukraine and the whole world, there are many cases of death from hunger. According to the international organization Freedom from Hunger, today one in seven people suffers from constant malnutrition, and in populous countries with a shortage of raw materials, the level of starvation among people is increasing significantly.

How to help the fight against hunger with your own strength

Anyone can support the idea of ​​Freedom from Hunger Day. The best help will be a thrifty attitude to food. Don’t buy too much food if you don’t want to eat it. It is important not to allow food to be thrown away. When cooking a new dish, it is not necessary to use new products if there are leftovers that may be needed. 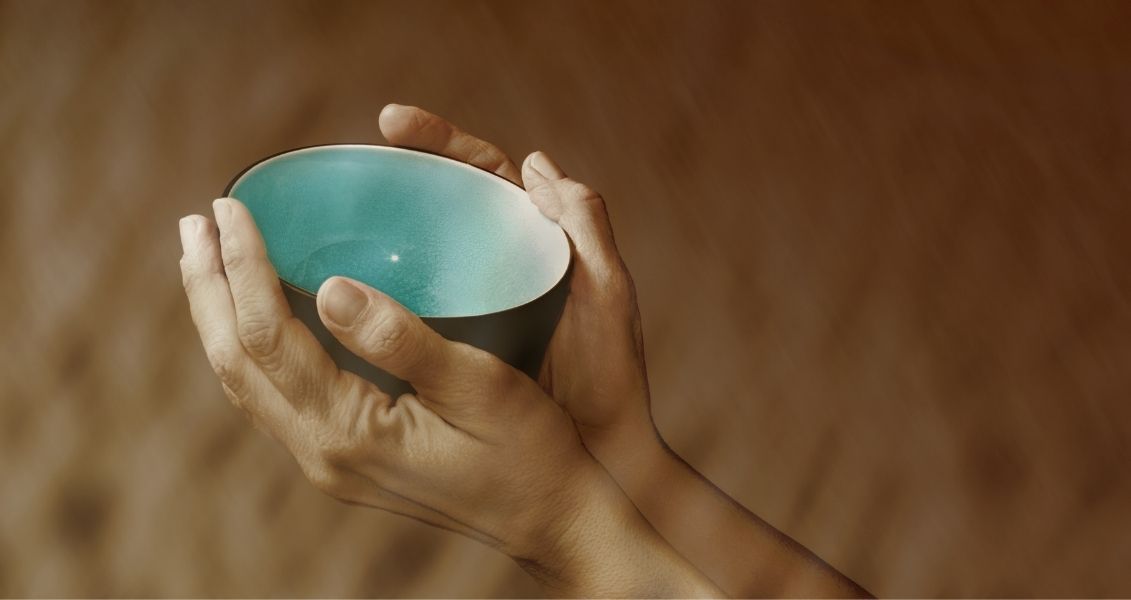 Read more:  Day of the workaholic

The feast of the acquisition of the relics of Saint Maxim...