World Greetings Day (the original name is Hello Day) is celebrated annually on November 21. The holiday was started by the American brothers Brian and Michael McComack in 1973. The cheering action was invented by the brothers as a sign of protest against the “cold war” and the international tension that oppressed people and made them hostile to each other. The McComack brothers sent letters of congratulations to different parts of the planet. Everyone who wants to take part in the initiative must also greet at least ten strangers or write a friendly letter.

Such a simple and sincere idea of ​​communication found a response among many people, so the holiday took root and became an annual event. November 21 is a great opportunity to give a positive mood both to yourself and to a complete stranger. 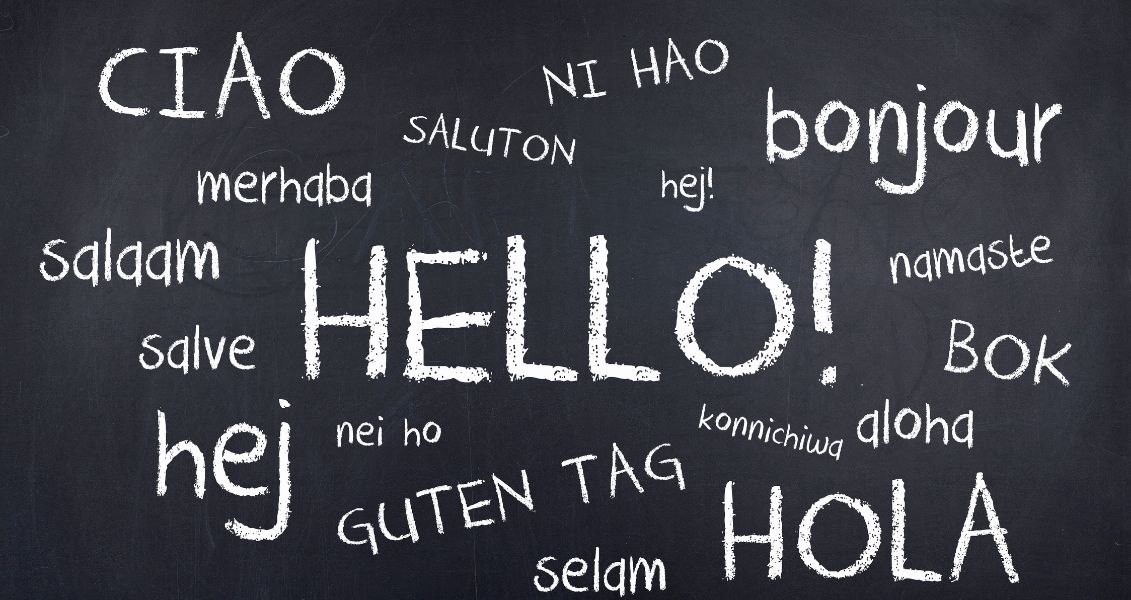 📝When is Memorial Day Crossword Puzzle 2022

Day of the city of Dnipro