Watered Monday traditionally celebrated at the beginning of the first week after Easter. This day had a special meaning for our ancestors, even before the advent of Christianity, because it symbolizes spiritual purification.

Even in ancient times, the Slavs had many rites associated with water. Dousing was considered not only a physical cleansing, but also a spiritual one. Ancient ancestors thought that it acquires healing properties on the Monday after Easter. The tradition of dousing each other has remained to this day.

Rituals of spiritual cleansing with water are characteristic not only of Slavs, but also of other peoples of Europe. Serbs, for example, poured water over their houses to ward off evil spirits.

Watered Monday is a holiday of joy and rest, freedom from requests, so on this day you should not burden yourself with hard work. 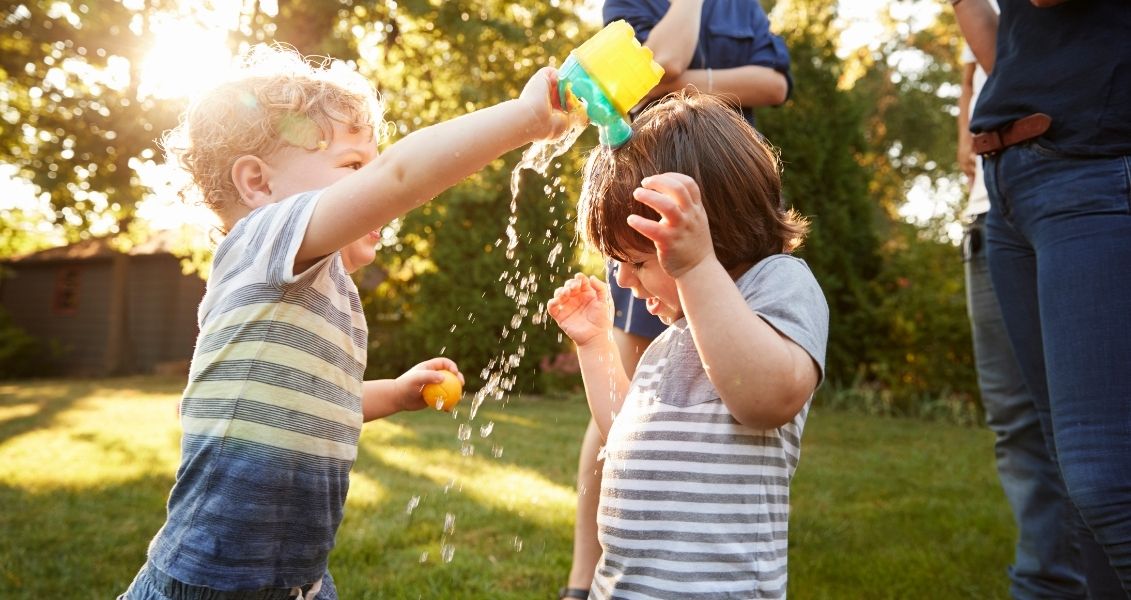