Warm Oleksaor Warm Oleksii is a well-known Orthodox holiday that falls on the penultimate day of March. On March 30, the memory of Oleksiy, a man of God who lived an ascetic and pious life, is commemorated. This day is often called a watercourse or a spilled jug, since the end of March is marked by thaws. It is believed that on Warm Oleksa there is no need to quarrel and anger God and remember travelers.

How did the idea of ​​celebrating Warm Oleksa come about?

God’s man – Saint Alex lived at the end of the 4th and the beginning of the 5th century. Parubik belonged to a noble Roman family. The young man got married very young at the request of his parents, but he did not live with his wife. He gave her back his engagement ring and went on a journey. His long journey lasted 17 years and passed through the countries of the East – he had to live for some time in the territory of modern Turkey and Syria.

Returning to Rome, Oleksa went to his parents, but did not admit that he was their son, lived as a beggar under the stairs, ate leftovers and endured the abuse of servants. After the next 17 years, he passed into eternity and died. Only after his death did it become known who he was to the owners of the manor.

Warm Oleksa’s holiday has been celebrated in Ukraine since ancient times. The Ukrainian people have always been hospitable to travelers and beggars – God’s people. In the territory of our country, it was believed that this holiday is the second harbinger of spring. The first such harbinger is the Day of the Forty Martyrs, and the third is the feast of the Annunciation of the Lord. On this day, Orthodox Christians do not work, and people believe that work on March 30 can anger spring.

How to celebrate Warm Oleksy?

Girls in Ukrainian villages went to the field with a pie and a large piece of cloth to summon spring. They put their gifts on the ground and offered the spring to receive treats and new renewal. On March 30, our ancestors collected birch buds – it was believed that on this day they received healing power. For dinner, a drink was prepared from birch sap and honey.

The girls sewed and embroidered shirts and, secretly from their mothers, went to the church and gave them to beggars. With such actions, you could call the elders to you. And the girls were thinking about the groom. To do this, they approached the willow tree, closed their eyes and plucked a branch by hand. A long straight branch foretold a tall and slender bridegroom. Branches plucked in this way were consecrated and touched to the boys. It was believed that if a girl finely grinds a piece of willow and throws it into the food she likes, then he will definitely marry her.

If the day seemed warm, without snow, beekeepers begin to take their hives outside. During this procedure, they pray that God will protect their apiary and grant a good honey year. After that, the bees are released to make their first flight. If the weather is raging outside and there are frosts, beekeepers also ask God for a harvest and protection, but they do not release the bees yet.

Interestingly, fishermen consider this saint to be their patron saint. They say that whoever does not honor Oleksa, that is why there is nothing to hope for a good catch. There is also an opinion that it is on the holiday of Warm Alexei that the pike breaks through the ice with its tail – probably because at the end of March it lays its eggs.

It is on March 30 that storks return from warmer countries. Previously, there was a custom when girls and children, so to speak, “tied the road with a red belt.” Bright handkerchiefs, belts or fabric knots were thrown in front of the birds. It was believed that when a crane or stork saw a bright piece of matter, they would circle over it and settle nearby. And storks have always been revered as heavenly birds that bring happiness and luck. There is also a belief that the cry of a crane in spring indicates the quick onset of summer. Also, after Oleksa, the day becomes noticeably longer, it is not for nothing that they say: “Cranes brought noon.”

According to the observations of hunters on Oleksiy bears wake up from winter hibernation and leave their dens in search of food. It is believed that on this day they hide in the bushes because they are ashamed of their thin bodies. On March 30, they change their burrows for new foxes.

Our ancestors also believed that on Warm Oleksy for the first time in the year, the song of the bunting bird sounds. If you resonate with the bird and invite it to the forest, then the year will be fruitful for mushrooms and berries. 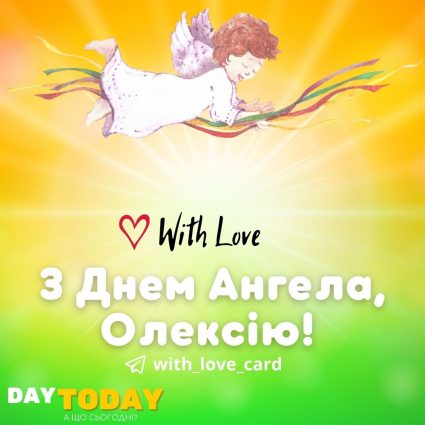 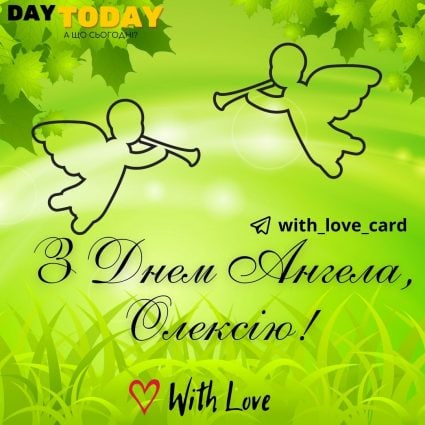 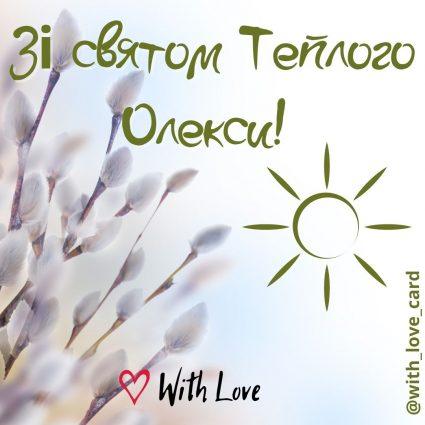 When will we celebrate Warm Oleksya? 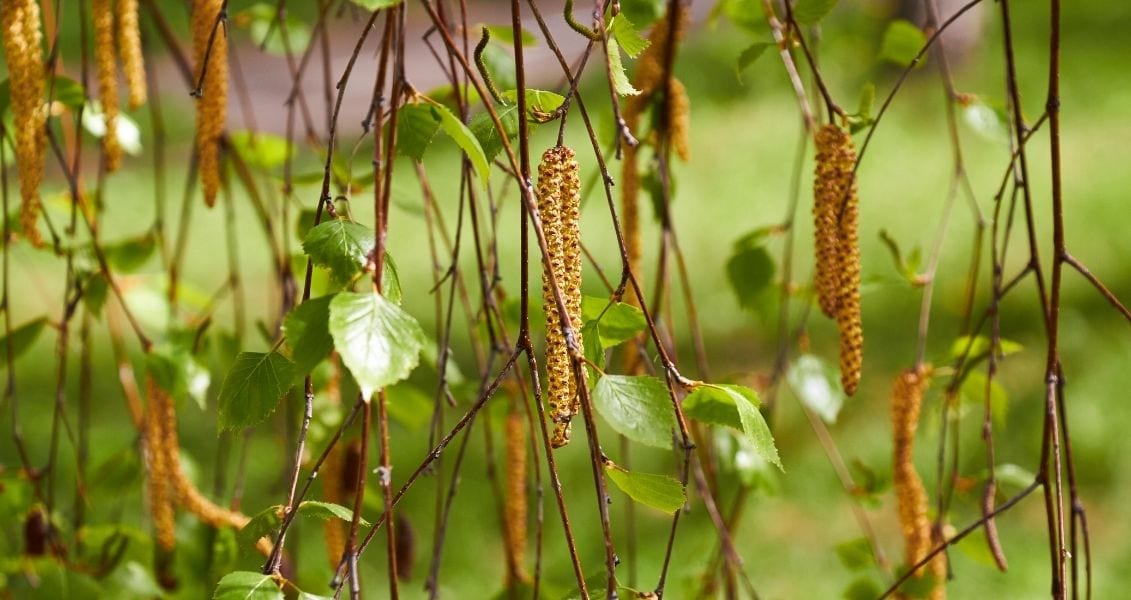 Accountant and Auditor Day of Ukraine