Every year on February 14, the Orthodox Church honors the memory of the holy martyr Tryphon of Apameiawho healed people and drove away pests with the power of prayer.

Tryphon was born in 232 in Asia Minor, near the city of Apamea, in a modest peasant family. He lived according to the Christian faith and helped people thanks to the gift of miracles. Together with the rule of Decius, the persecution of Christians began, during which Saint Tryphon was also captured. The martyr did not betray the Lord even after severe torture, because he had a steadfast spirit and unbreakable faith. Tryphon of Apameia was executed on February 2, 250, remaining a faithful Christian.

The martyr Tryphon has long been considered the patron saint of successful hunting and a generous grape harvest, the protector of land from pests. Trifon is often prayed for family happiness, and the saint also helps to get rid of the evil eye. 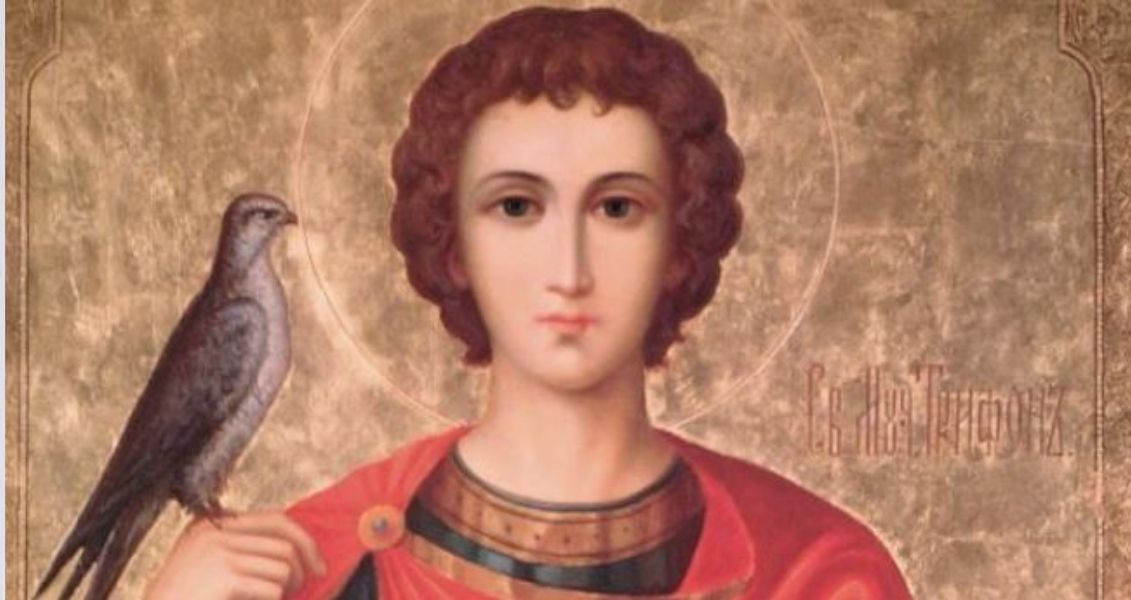