August 30 is celebrated annually in the USA slinky toy day – a spring that knows how to walk up stairs.

The history of the invention of Slinka

The invention of the spring toy was accidental. In 1943, University of Pennsylvania graduate engineer Richard Thomson James, while serving in the US Navy during World War II, researched coil springs to improve the safety of sailors on ships. Somehow, by accident, he touched the spring and it fell off the table, but did not stop immediately, but took a few more “steps” on the floor. The future family man thought about the fact that children might like the toy. And so it happened. When Richard returned to his wife, Betty James, they took out a $500 loan and produced the first batch of “stepping springs,” which Betty named the Slinky. 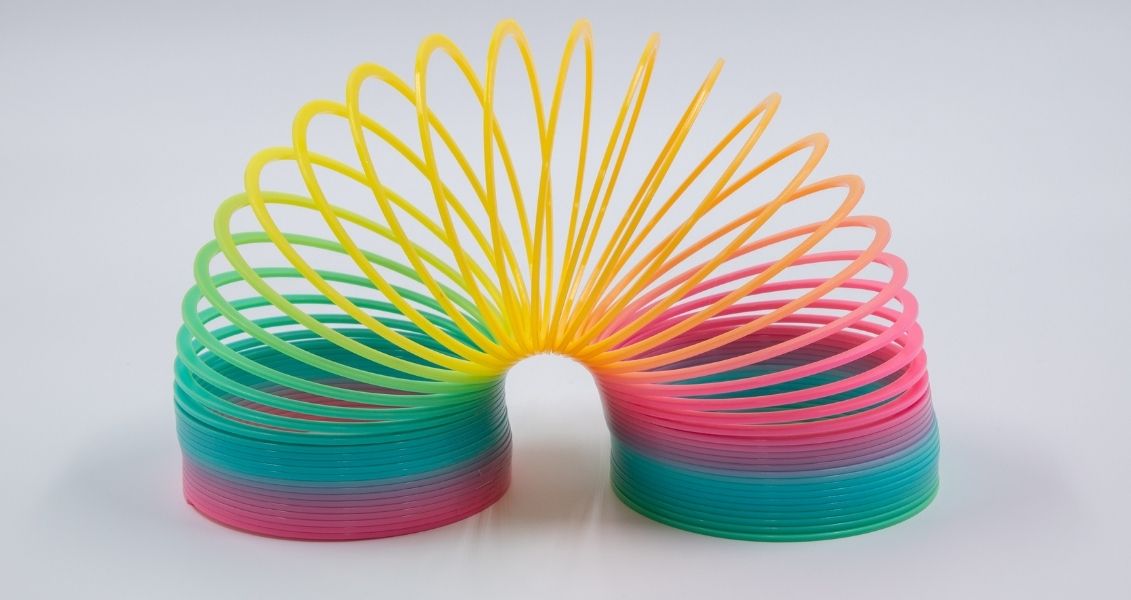