Introduction to the Church of the Holy Mother of God

The Feast of the Presentation of Mary is celebrated both in Eastern and Western churches. It reminds of that day in the life of a Jewish girl named Maria (Maryam), when her parents, Saint James and Anna, gave her to the Lord in the temple, where she dedicated her life to Him. It is one of the twelve greatest church holidays and one of the three in honor of the Most Holy Theotokos. The introduction to the temple describes the childhood years of the Blessed Virgin Mary. The purpose of the holiday is to tell about the preparation of Mary to be the Mother of God. All songs and hymns used during Divine services on this day are incredibly poetic. Celebrations take place one day before the date and four days after the date of the event. The holiday is celebrated annually on December 4.

How did the idea of ​​celebrating the Introduction to the Church of the Holy Mother of God come about?

The Bible tells us that a married couple could not have children. Yakim and Anna prayed every day and promised God in their prayers that if a child was born to them, they would give it to serve the Lord.

Maria’s childhood years were quiet, as befits her humility. The Holy Scriptures tell us nothing about them. With all that, it is easy to understand why early Christians sought to learn more about her life before the Gospel account of the Annunciation.

So popular piety produced quite early a few simple stories inspired by passages of the Old and New Testaments, and these found their way into Christian art, poetry, and spirituality.

One of these stories, perhaps the most typical, tells about the Presentation of Mary in the temple. Yakim and Anna brought their daughter to the high priest Zechariah in the Jerusalem temple, just as another Anna, the mother of the prophet Samuel, brought her son to serve God in the tabernacle, where his glory was revealed.

The Mother of God stayed in this church until her betrothal to Saint Joseph. However, no biblical account of Our Lady’s early life exists; we have only what folk traditions have handed down to us.

The first written text to refer to this event (which became the basis for later accounts) is the Protoevangelium of James, a second-century apocryphal document.

“Apocryphal” means that it does not belong to the canon of books inspired by God. But this does not mean that it does not contain anything true. In fact, the church includes this scene in its liturgy, perhaps omitting the legendary elements.

The Feast of the Introduction was proclaimed in the 7th century. It was on December 4 that the parents brought the three-year-old Virgin Mary to the temple. The road to the temple took three days. The girl climbed fifteen steps by herself and entered the temple. After that, the high priest Zacharias led her into the Holy of Holies, where ordinary people could not enter.

She was a smiling, hardworking young girl, pleasant to everyone who was around. When she prayed, deeply understanding the Holy Scriptures, she often meditated on the prophecies that announced the coming of the Savior.

The Feast of the Presentation of Mary teaches us that the Mother of God belonged only to God, that she was completely devoted in soul and body to the mystery of salvation, which is the mystery of our Creator who approaches his creatures.

How to celebrate the Introduction to the Church of the Holy Mother of God?

First of all, on the Feast of the Presentation of the Most Holy Theotokos, you can’t have too much fun. Despite the fact that the event mostly falls on weekdays, people try to go to church early in the morning.

It is strictly forbidden to get married on this day. You cannot do heavy work, and also, as on other church holidays, sew, wash and clean.

On December 4, it is customary to give alms to everyone who asks for it.

Today’s holiday emphasizes our response to God’s gifts. Mary’s mother and father prayed to God for the child and kept their promise. The meaning of this holiday is that religious parents should involve their children in faith. 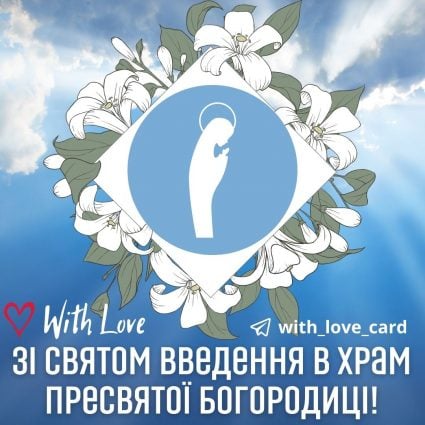 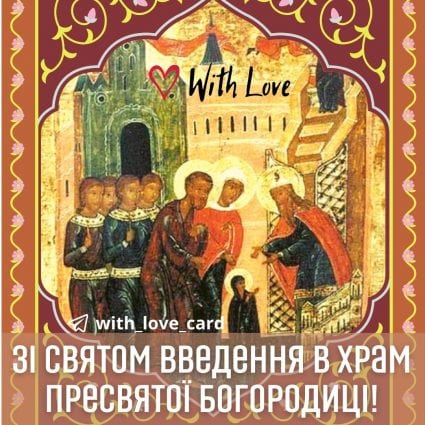 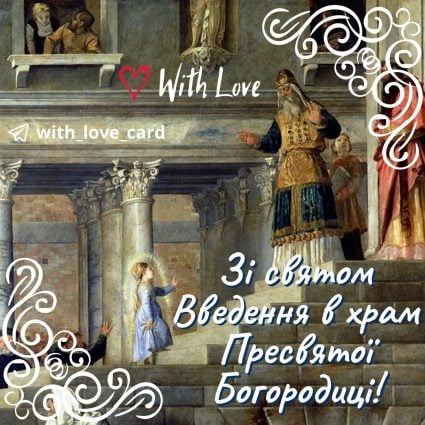 When will we celebrate Introduction to the Church of the Holy Mother of God? 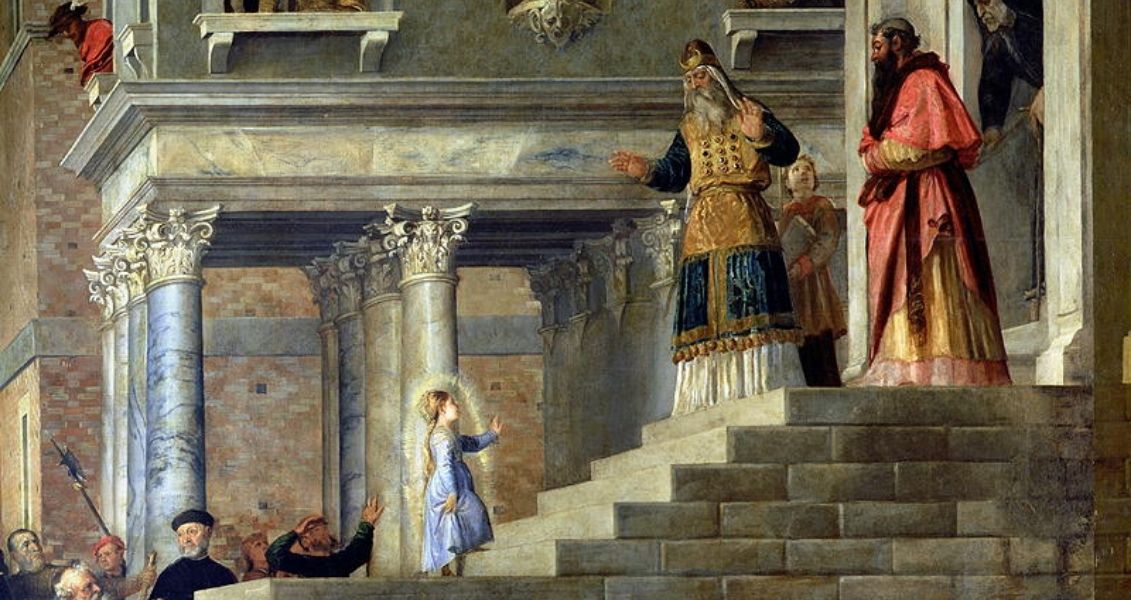 Assumption of the Blessed Virgin Mary (in Western Christians)