The transition to winter time in Ukraine and some other countries takes place on the last Sunday of October. This tradition has a long history, many versions of its origin, and the translation of clock hands causes people to discuss the feasibility of such actions. The need to switch to winter time one hour back arises because in the spring, the hands are artificially moved forward one hour to save electricity.

The first artificial transition was carried out by Germany and Austria-Hungary in 1916. Then the practice was renewed in the 80s of the last century. Since 1981, Ukraine has been living with changing the hands of the clock in winter and summer. Repeated attempts to refuse the transition are currently not implemented.

In 1996, the European Union adopted uniform transition rules for all member countries. But this is not the first time that scientists have noticed that such manipulations over time have a negative impact on people’s health, because biological “clocks” go astray. Violation of the natural rhythms of vital activity leads to the occurrence of heart and immune diseases, causes discomfort in the body and causes chronic diseases. Since the discussions did not stop, the European Parliament in 2019 allowed the participating countries to independently decide on the need to change the hands of the clocks. 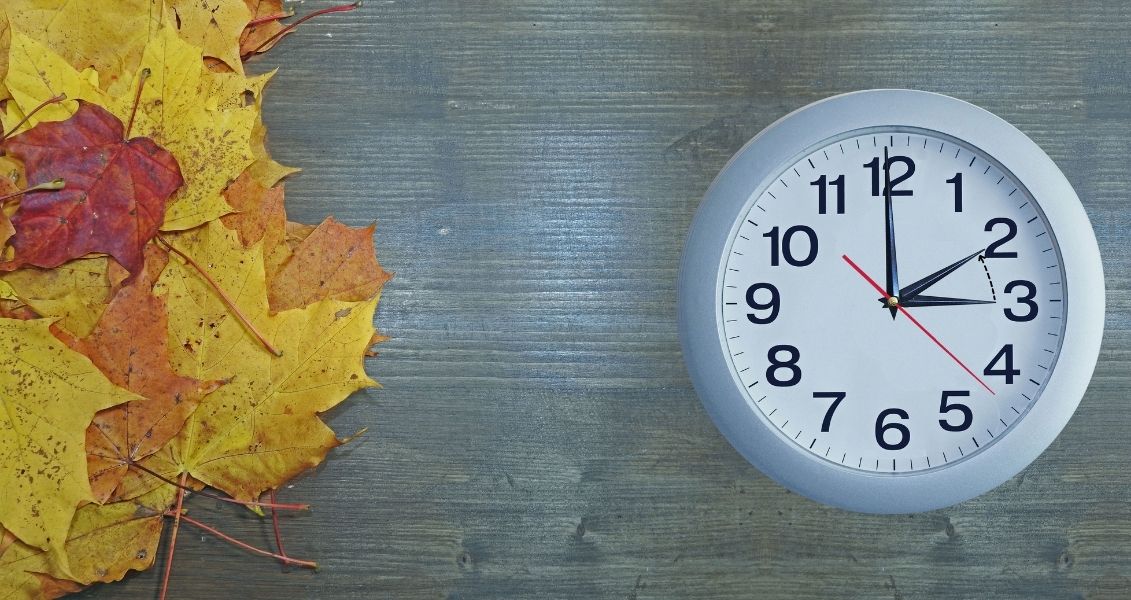