Day of the diesel engine

Diesel engine uses oil fuel, works by the type of internal combustion and is considered economical.

By the way, diesel cars are more dangerous for the environment than gasoline cars. Harmful emissions include sulfur dioxide, carbon monoxide, nitrogen oxides, hydrocarbons and soot. Car manufacturers minimize the production of vehicles with diesel engines. 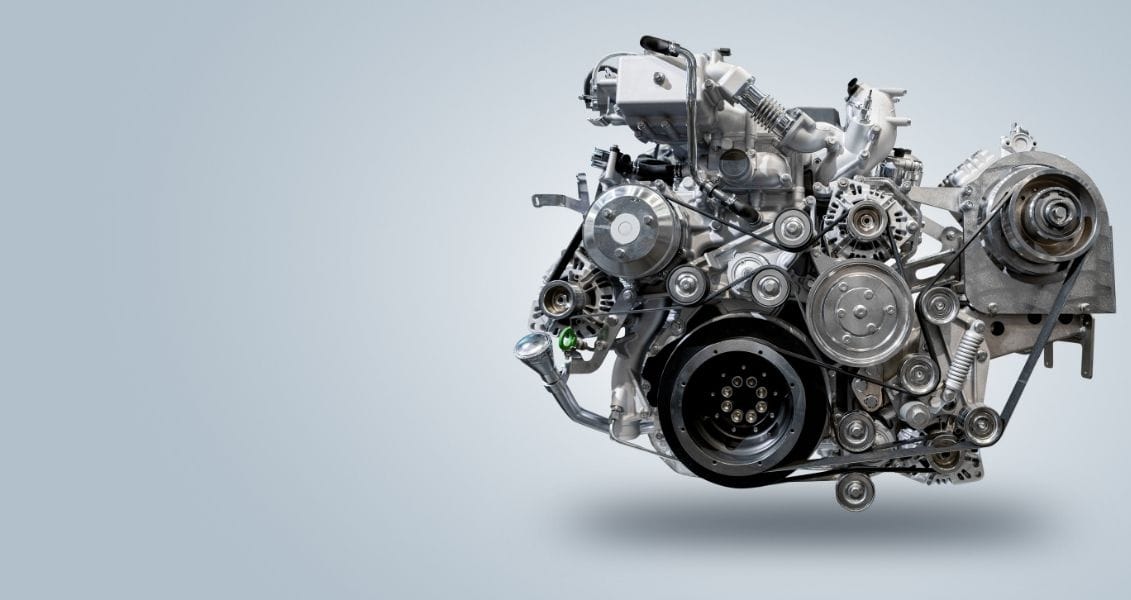 Read more:  Day of the employee of the insurance market of Ukraine

International Day of the United Nations

Day of the ballpoint pen