Saint Vincent and the Grenadines Independence Day is on October 27. It is a small island country in the Caribbean Sea with an area of ​​389 sq. km These lands were discovered by Columbus in his third expedition on January 28, 1498. The date of the celebration coincides with the Catholic holiday in honor of Vincent-Vicentius of Zaragoza, which is why the island got its name.

In 1627, England put forward its rights to the island, in 1719, the French began to settle on St. Vincent. The island passed from Great Britain to France in the status of a colony several more times. And only on October 27, 1979, Saint Vincent and the Grenadines became a fully independent state within the British Commonwealth. Thanks to the warm tropical climate and spectacular mountain scenery, the islands are constantly visited by tourists who like an exotic vacation away from noisy resorts. 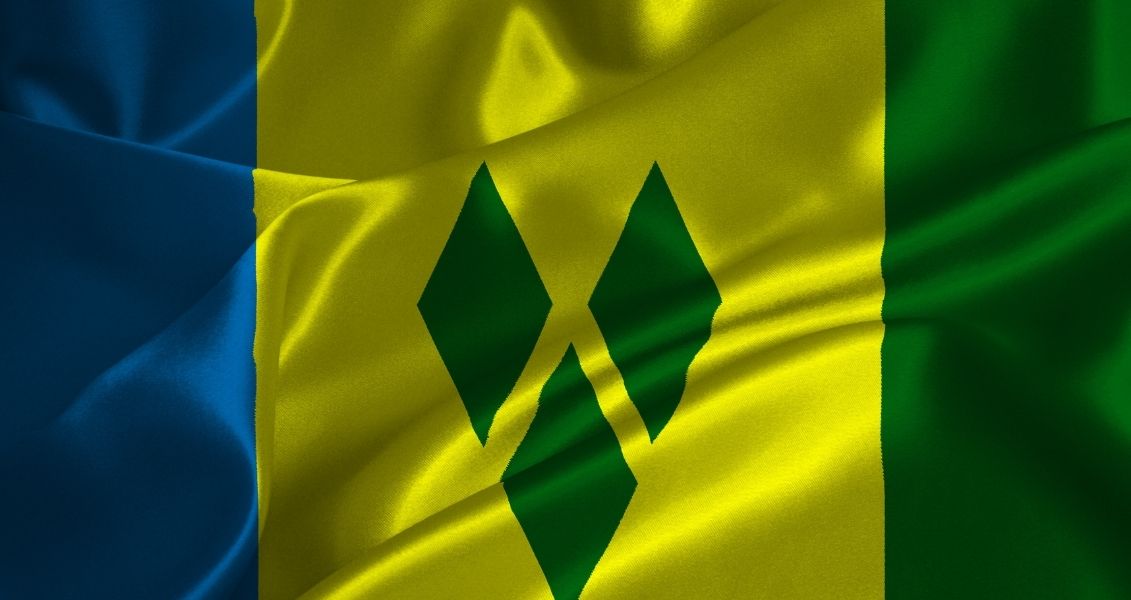 Read more:  Day of the motorist and road worker

When is International Computer Security Day 2017