Every year at the beginning of spring, a delicious sweet holiday is celebrated by all connoisseurs of the exotic tropical fruit – pineapple. The holiday has an interesting name – World Pineapple Day and falls on March 12.

How did the idea of ​​celebrating World Pineapple Day come about?

The idea of ​​creation World Pineapple Day belongs to specialist breeders engaged in breeding new varieties of fruit. They decided to celebrate this day in 1970 on the occasion of the invention of a new variety called “Den Monte Cold”. This extra-sweet variety differs from others in its unusual taste and exquisite golden pulp, and it contains several times more vitamin C than in ordinary pineapples.

For the first time, Pineapple Day was celebrated in Hawaii – the homeland of these sweet fruits. They began to be imported to Europe in the 15th century, immediately after the first expedition of Columbus. And a hundred years later, they learned to grow them in India.

Pineapple species that correspond to modern ones grew in natural conditions on the banks of the Parana River (the territory of modern Brazil, Paraguay and Argentina) thousands of years ago. Local tribes realized that the juicy, sweet fruits tasted great and began to grow them throughout South America.

Europeans tasted this miracle fruit in 1493, when Christopher Columbus collected pineapples on one of the islands he discovered. After some time, the fruits began to be grown on plantations in India and African colonies. It is known that the name of the tropical fruit “pineapple” means “wonderful fruit” in the language of one South American tribe. In 1555, the word “comosus”, i.e. “crested”, was added to the main name, which meant a type of pineapple with high taste qualities.

In European countries, these fruits quickly found their connoisseurs. There was only one problem – delivery. It was expensive and time-consuming, during the trip half of the fruits had to be thrown away because they spoiled.

In 1658, Europeans grew their first pineapple, and later, 60 years later, in Chelsea (Great Britain) they built a large greenhouse for growing these exotic fruits. Pineapples literally came into fashion, they decorated not only the tables of royal persons, but also their portraits. Yes, there is even a picture of the English King Charles II with a pineapple. And in the first half of the 18th century, the French monarchs began to receive pineapples from their own greenhouse, built directly in Versailles.

Despite the fact that fruits began to be grown in Europe, they did not become cheaper and more accessible. It took at least 2 years to grow them, and maintaining the greenhouse itself was unreasonably expensive. For this reason, pineapples have always been the personification of luxury and great wealth.

Growing pineapples in their natural zone turned out to be the best. At the end of the 19th century, huge pineapple plantations began to appear in Hawaii. Later, the fruit began to be grown in African, South American and some Asian countries. Producers not only delivered fresh fruits, but also began to preserve them.

How to celebrate World Pineapple Day?

Fortunately, this holiday is available to everyone today. The best celebration is to taste this delicious fruit. And you can do it in different ways: eat it fresh, make a salad, make a dessert from canned rings, etc.

You can also bake cake “Pineapple Miracle”. For this you will need:

When will we celebrate World Pineapple Day? 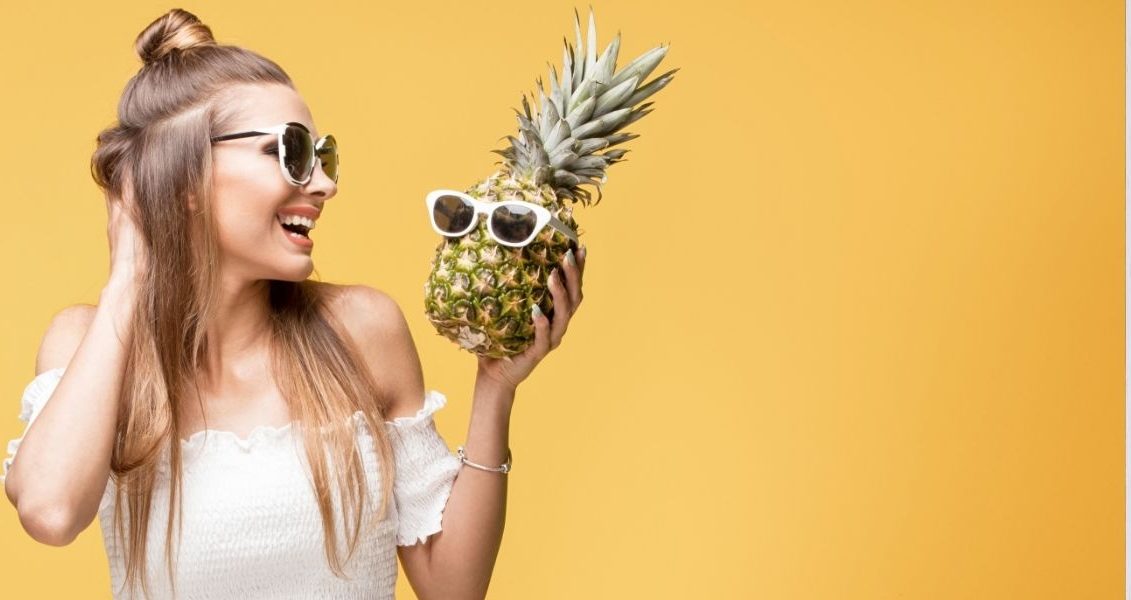 Birthday of the electric vacuum cleaner

Father’s memorial Saturday of the fourth week of Great Lent