Muslims count from the Hijra, that is, the migration of the Prophet Muhammad and the first Muslims to Medina from Mecca in 622 AD. e. The Muslim year lasts 11-12 days less than that of the Christian peoples, and each new day begins after sunset, since the lunar calendar is used. Therefore, the date of the beginning of the New Year is variable. It coincides with the beginning of the month of Muharram and is determined every year according to astronomical calculations.

This day is not considered a holiday and is not celebrated with mass events, because it interferes with praying. But it is necessary to prepare for it by carefully cleaning the house and sprouting wheat or lentils. Then they prepare traditional Muslim dishes – mutton, sabzah, senjed, serkeh, somak, etc., and treat relatives and friends with them.

On the eve New Year dead relatives are remembered, and on the day of its arrival, men go to the mosque to listen to a sermon. Thus begins the monthly period of mandatory strict fasting, during which eating and bathing are prohibited until sunset. During the month, one should devote oneself completely to the service of Allah and help the needy.

The prohibition of celebrating the New Year in Muslim traditions is based on the need to strictly follow the daily routine, not to drink alcohol, not to disturb the peace. Even giving gifts is considered wasteful. 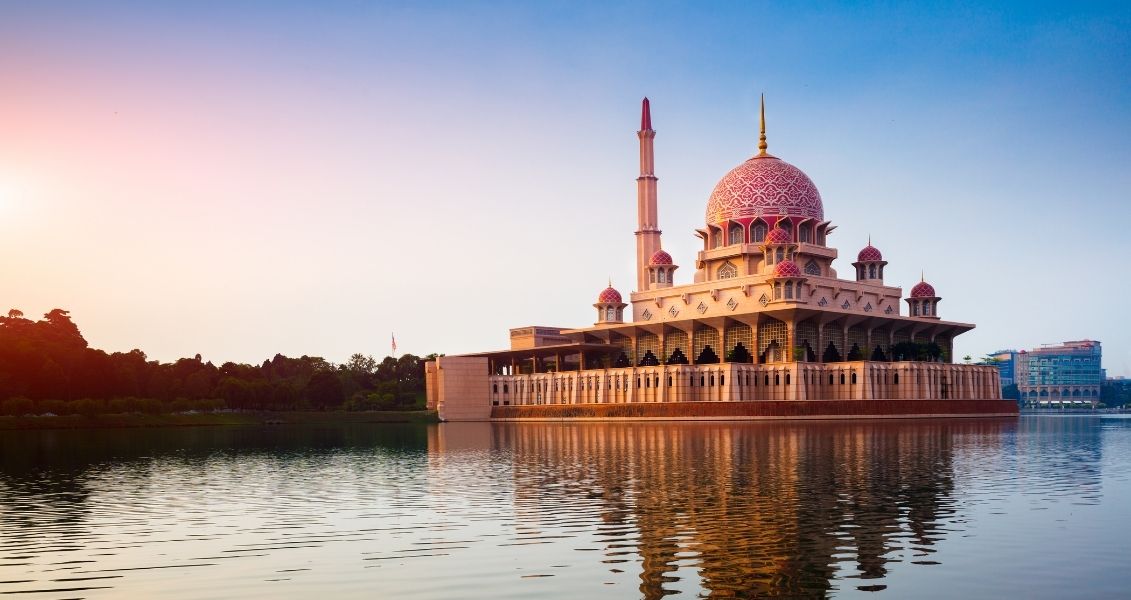