January 23 is honored according to the Orthodox calendar memory St. Gregory, who was the bishop of Nice. Grigory was born into a Christian family, his brother was Basil the Great, and his sister was Saint Makrina. After his father’s death, Grigoriy and his family moved to Caesarea Cappadocia. Here the young man was educated in a non-Christian school, studied philosophy on his own, and later became a teacher.

The death of his wife Feosevia was a great loss for Grigory. After that, he went to the Pontic monastery, which was run by his brother. After some time, it was Vasyl who asked Grigory to become the bishop of the city of Nysa, to which he received consent. During his tenure as a bishop, Emperor Valens accused the saint of excessive spending of church funds and wanted to imprison him. Grigory managed to avoid arrest, he hid for three years. After the death of Caesar, Gregory returned to Nysa. Information about the saint’s death has not been preserved. 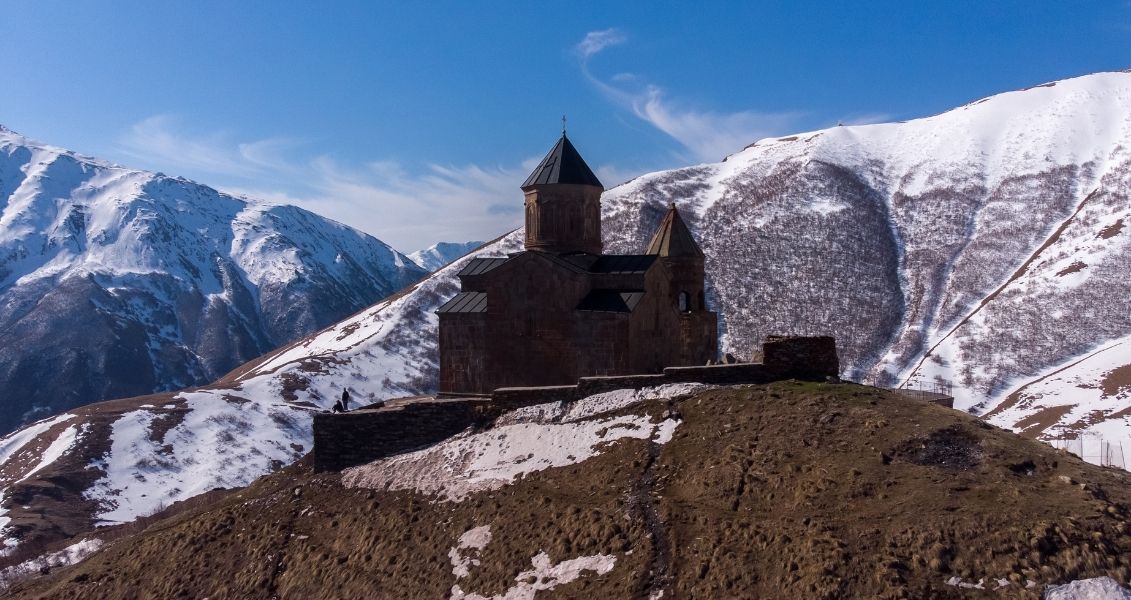