Memorial Day of Saint Sava of Serbia annually celebrated by the Orthodox Church on January 25. The monk, whose honor is revered by believers, was interested in Orthodox manuscripts from childhood and diligently studied spiritual subjects. Sava (Rostislav in peace) secretly left his parents to serve in a monastery on Mount Athos and study holy science. He managed to convince his father and mother to accept the tonsure, and very soon, thanks to his faithful service to the Lord, he began to occupy a high spiritual position.

The saint blessed many churches on the territory of Serbia and converted many believers to Orthodoxy. Saint Sava traveled the world to communicate with different people. The saint ended his journey in Bulgaria, where he prayed and gave his soul to the Lord God. His remains in the Motherland healed believers and gave blessings to all those in need. 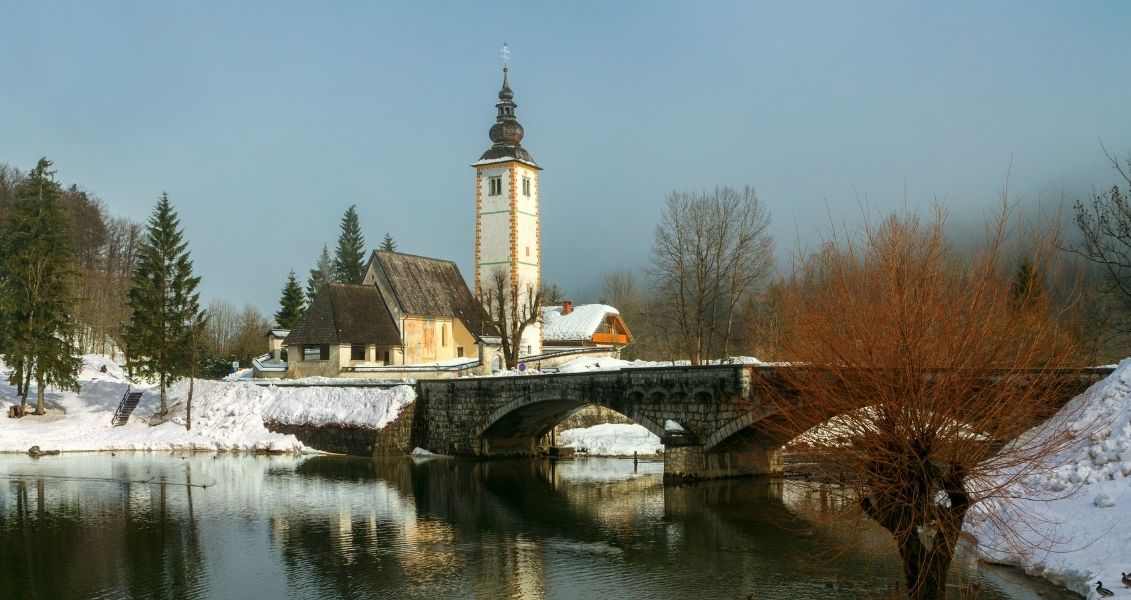 International Day of the Operating Nurse