The initiative to establish the International Day of Sloths, which is held every year on October 20, belongs to the AIUNAU wildlife protection fund. In November 2010, the first international meeting devoted to the protection and preservation of the world’s slowest animals was held in the Colombian city of Medellin.

The homeland of these defenseless creatures is the tropical forests of Central and South America. They spend most of their lives in trees, eating leaves and hardly moving. For some species of insects and algae, the hair coat of sloths is the only environment in which they can exist. For their part, mammals benefit from plants that give them protective coloration and make them invisible. Such interaction increases the chances of survival.

Sloth Day is created to raise awareness among the global community about the important role of animals in the ecosystem, to highlight the problems they face and to preserve their habitat. 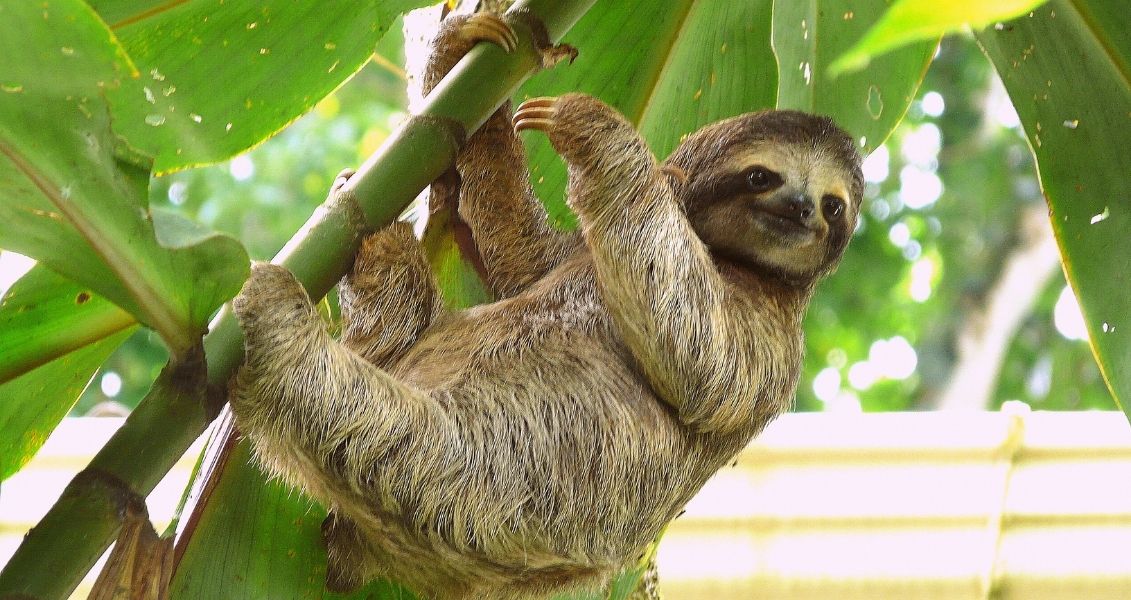