International Secretary Day is a professional holiday celebrated every year on the Wednesday of the last full week in April. This date is not official, but it is celebrated not only by secretaries, but also by all office workers. These include secretaries-referents, office managers, assistant managers, stenographers, clerks and workers of other professions without which the work of the office cannot be done.

How did the idea to celebrate the International Secretary’s Day come about?

The holiday did not come about by chance. The period of the Second World War in the USA was marked by a long depression and a sharp decrease in the birth rate. Not surprisingly, the post-war era, with its rapid economic growth, required large numbers of skilled office personnel. Thus, in 1942, the National Association of Secretaries was created. It aimed to train new employees for the field of administration. It was the founders of this association who initiated the introduction of National Secretaries’ Week in 1952, and Wednesday of this week was considered Secretaries’ Day. Later, the holiday spread to other countries, and today it is celebrated in many countries of the world.

It should be said that the Week of Administrative Workers has its own trademark.

How did the profession of a secretary appear?

According to research, the secretary is among the top 5 most popular and in-demand professions in the world. The word “secretary” comes from Latin, during the period of the Dark Middle Ages secretaries were called trustees.

In the Grand Duchy of Lithuania, which included Ukrainian lands, the secretary was a person who was in charge of the Grand Duke’s affairs. For the first time, a position with this name was mentioned in 1407. It is believed that the most experienced scribes were originally called that.

Chancellery of Zaporizhzhya Sich in the 16th-18th centuries. was headed by a military clerk, whose position was elected. He not only kept documentation and correspondence, but also had a significant influence on the internal and external policy of the Cossack state.

Subsequently, secretarial positions became an integral part of the state apparatus in various countries. Considerable demands were made on these specialists, they had to know the laws well and operate with them. It is not surprising that special courses had to be completed in order to obtain a position. So, the first such courses were started in Kharkiv in 1868.

The profession gained special development in the 1920s. However, later these specialists began to be equated with clerical staff.

The profession began its revival in the 1970s. People holding this position had to have comprehensive knowledge and sufficient professionalism to perform their duties. Today, the profession is considered quite necessary and prestigious. After all, their duties include not only answering phone calls and following the work schedule of their manager. They are one of the driving forces of business development.

Frequent Questions and answers on the International Secretary’s Day

Who should be congratulated on International Secretary’s Day?

What to give the secretary for a professional holiday?

If you do not want to choose another standard set as a gift for a professional holiday: flowers, wine, cake or sweets, then we suggest that you consider the following options. An exquisite mug with a designer print. Today’s possibilities allow you to print anything you want on a ceramic surface: from the name to the photo of the culprit of the holiday. Such a mug is not only original, but also a practical gift. It will allow you to enjoy aromatic tea during short breaks.

As you know, the secretarial position is more the prerogative of women than of men. And any woman will be happy to receive a set of aromatic products for the bathroom as a gift.

If you need to make a presentation to a colleague at work, you should pay attention to thematic subjects. It can be an original notebook, a pen, or items for desktop decoration, etc.

Accessories for mobile phones will be relevant for any secretary. Choose an interesting personalized case, and this small practical present will come in handy for the office worker.

Congratulations on the International Secretary’s Day

“We congratulate you on International Secretary’s Day, our dear colleague! Only you fill everything in our office. It is you who decides who goes to the director today. Only you are aware of all events. You are always on time and you always look great, and you never fail to smile. We wish you only to strengthen your position as a secretary, as well as to always be healthy and happy!”.

“We sincerely congratulate all office workers on the International Secretary’s Day. You have no idea how important and immutable you are. We wish you to be on time for everything, never be late for the workplace and always keep everything under control.”

“Dear colleague! Please accept my hearty congratulations on International Secretary’s Day. Let all urgent matters take a backseat today, and we can enjoy our professional holiday. I wish you success in your work, harmony in your family, financial fortune and, most importantly, happiness in everything. But always remember that we are doing very important work. We are better, friend!”.

How to celebrate International Secretary’s Day?

On this day, office workers have the opportunity to receive greetings from their superiors and congratulate each other on their professional holiday. At some enterprises, festive evenings and small corporate meetings are arranged. But the most important thing to remember on this day is that even the most experienced and professional manager is without a secretary, like without hands.

When will we celebrate International Secretary Day? 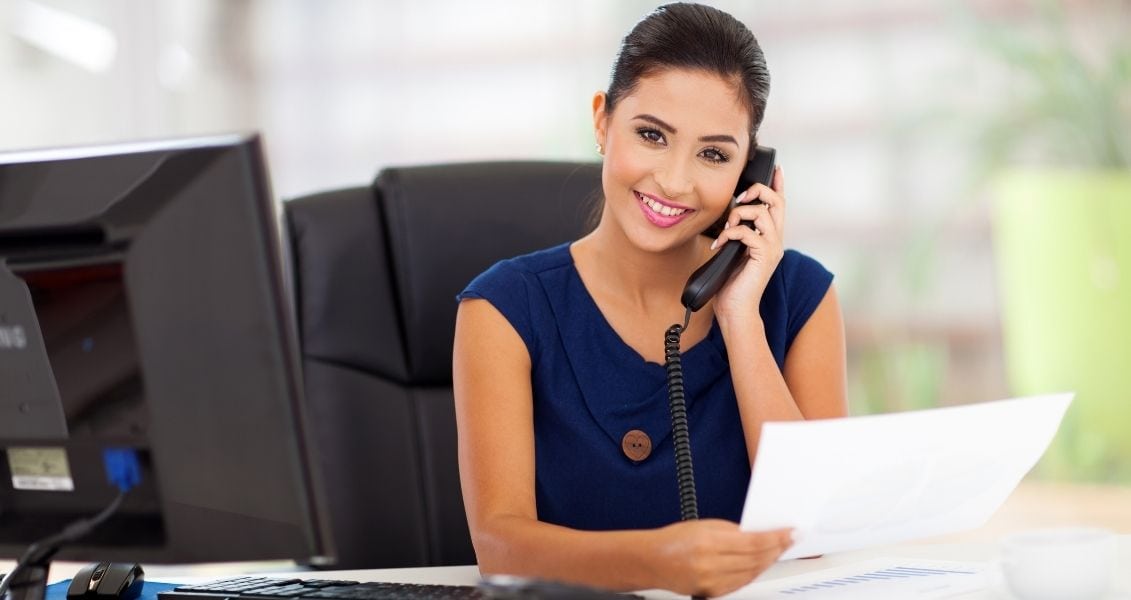 Day of the Ranger