On October 31, the world celebrates International Hockey Goaltender Day. Back in 1954, the first protective hockey masks made of transparent plastic for goalkeepers appeared in the NHL. The products had certain shortcomings, so the design was improved later.

In a game on November 1, 1959, Montreal Canadiens goaltender Jacques Plante, a six-time Stanley Cup winner, suffered a nose injury and flatly refused to return to the ice. The organizers had to allow Plant to play in a homemade mask, and later the goalkeeper began to popularize this attribute. Already in 1977, Canadian Dave Dryden created a hybrid helmet with a protective wire mesh – the prototype of modern attributes of all hockey goaltenders.

The task of the goalkeeper is to protect the goal, and this requires courage, courage and dexterity. International Hockey Goaltender Day was introduced to celebrate those hockey players who are often called “half of the team”. 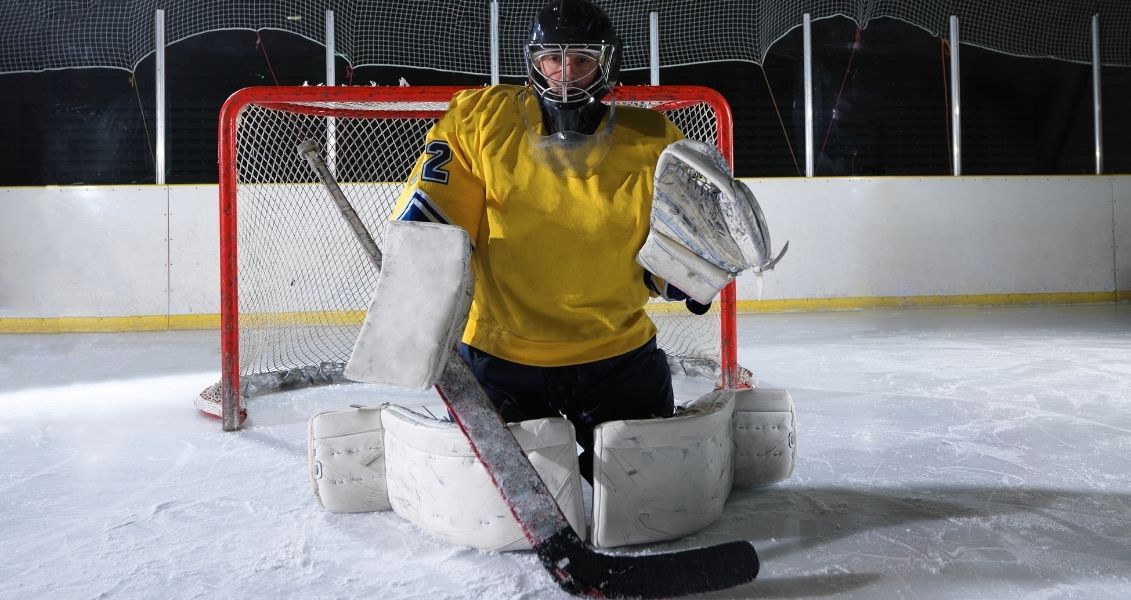 Read more:  Day of the National Police of Ukraine

🎨 When is World Creativity and Innovation Day 2020