International Day of Remembrance of the Daleks

December 21 is celebrated International Day of Remembrance of the Daleks – representatives of an extraterrestrial race of cyborg robots from the known BBC TV series “Doctor Who”. According to the plot of the film, these aliens are the main enemies of people and the positive characters of the film. In 1963, the series was released “Daleks”, in which pagans were presented with extraterrestrial beings – genetically modified Kaleds. Aggressive robots acted only out of anger and cruelty, trying to destroy all intelligent races in the universe. People had the opportunity to escape from cyborgs due to the inability of malicious creatures to climb the stairs.

The holiday is popular with fans of science fiction. Scary robots were devoid of any emotions, so they looked quite aggressive in the film. In 2010, the science fiction magazine SFX conducted a survey, which showed that at the time of the film’s premiere, the Daleks seemed to be the most terrifying villains among such characters in films. There is even such an understanding of the word “distant” in the UK, as a person who sounds like a robot, speaks or acts mechanically. 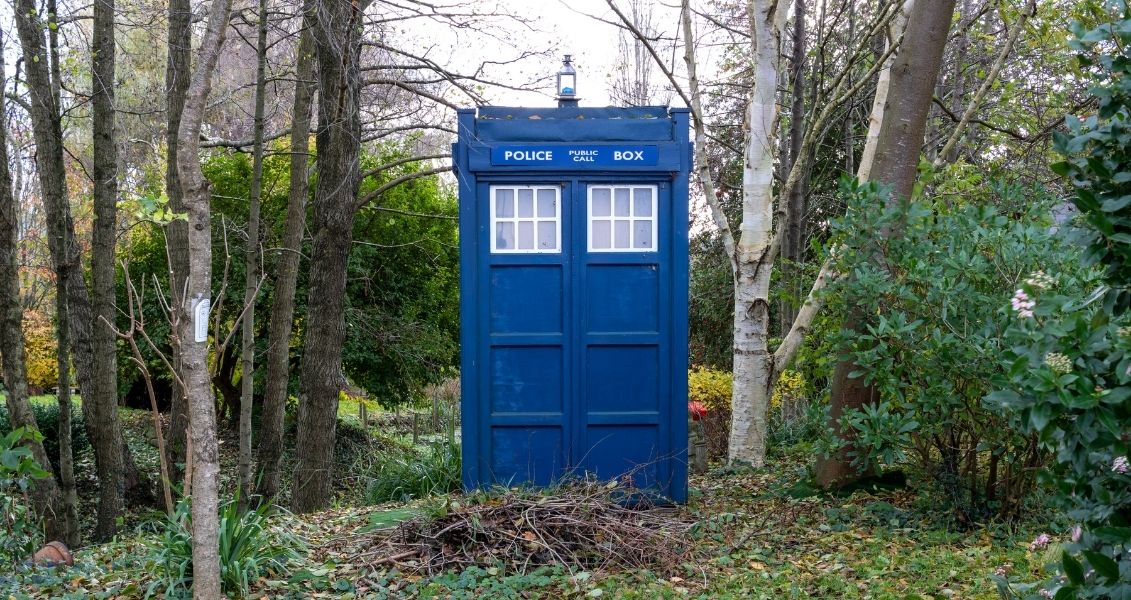