In 2010, Sara Morean and Brian Heeter of the alternative comics site Daily Cross Hatch came up with the celebration of International Read Comics in Public Day. The purpose of the holiday was to promote comics so that people could read them in public without shame. The date of the celebration was chosen to be Jack Kirby’s birthday. This man is considered a comic book genius.

Jack Kirby was born in 1917, and in 1936 he worked as a comic book artist. He created such famous characters as the X-Men, the Hulk and the Fantastic Four. Working on comics, he earned the nickname “King of Comics”. Thanks to his work, comics became very popular. Today, the images of comic book superheroes are used on television, in the manufacture of toys, video games and clothing. Comics can be found on bookstore shelves, in libraries, and in school programs. 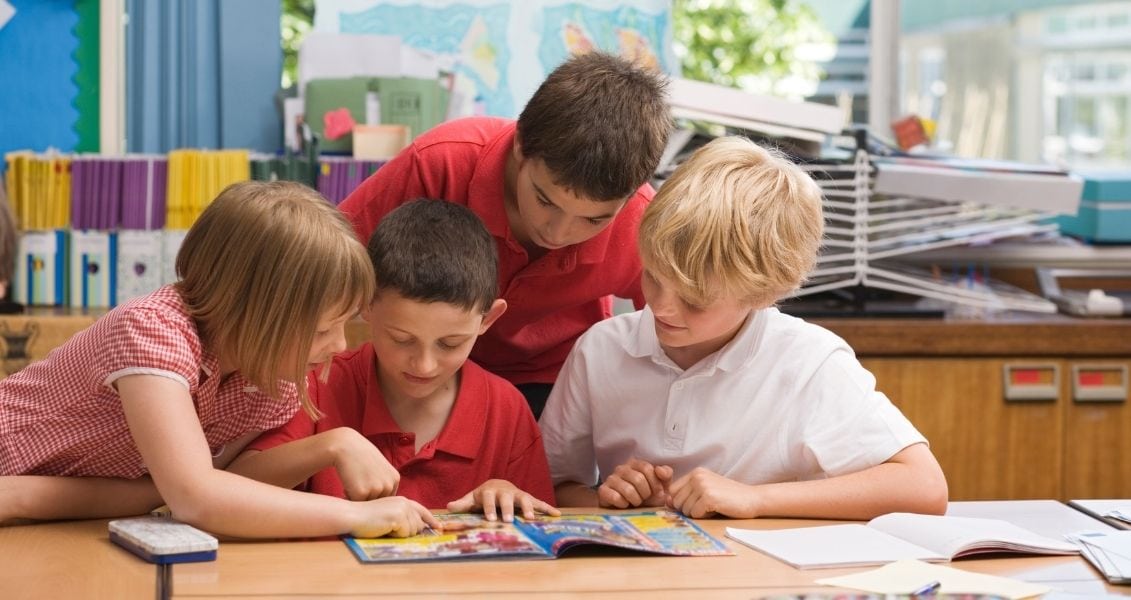 Read more:  International Day for the Protection of the Ozone Layer

Independence Day of the Republic of Guinea-Bissau