International Day of Aid to the Poor

Every year on December 19, the whole world celebrates the International Day of Helping Poor People. The event was initiated by the United Nations on December 22, 1992, and later, in 2000, a number of programs to combat poverty began to be adopted.

The statistics of human poverty at the end of the 20th century prompted the world to take actions aimed at improving the material condition of people (25% were in a difficult position). According to 2005, two and a half billion people lived on no more than $2 a day.

Public assistance is extremely important to combat poverty, so on December 19, let’s remind ourselves of the need to participate in charity: foundations, rehabilitation centers and various charitable organizations – an opportunity to change statistics for the better. 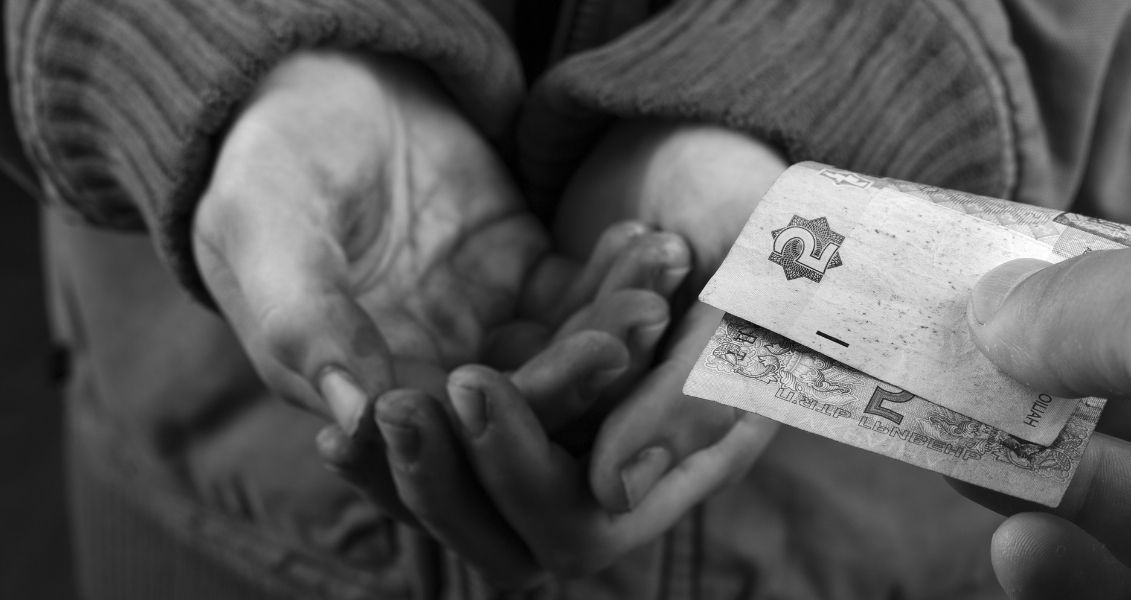 National Forget Me Not Day in 2022