Unfortunately, the abuse of power by the police is a common phenomenon – there are constant cases of psychological and physical aggression, repression, corruption, sexual violence, etc.

International Day Against Police Brutality aims to draw the attention of society and authorities to the problem of illegal police activity. 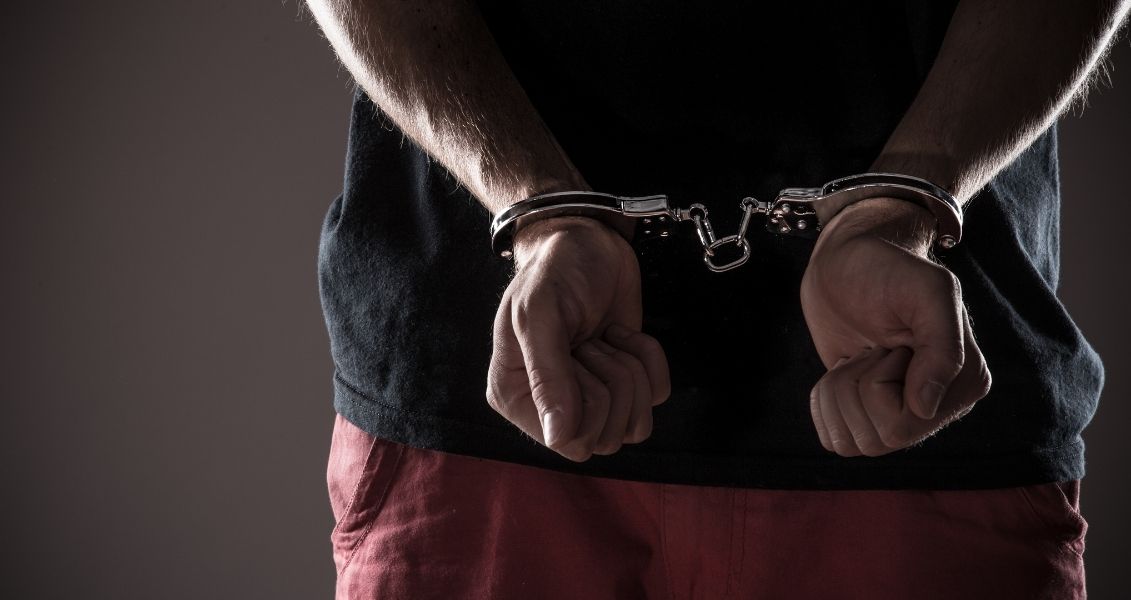