September 12 is a creative holiday – International Crochet Day noted by all the needlewomen of the world. Surprisingly, the initiators of the introduction of this holiday were not the knitters themselves, but a blogger from the States who became interested in the production of knitting hooks. In his blog, he either jokingly or seriously called for an international holiday dedicated to knitting.

It is believed that the technique of crocheting has a long history, but it is documented that it appeared and spread only at the beginning of the 19th century. At the same time, crocheting became popular in all strata of society. Both poor people and representatives of the wealthy class of society were fond of knitting. Later, this fascination reached even royalty.

Currently, the technique of crocheting is considered the simplest (compared to knitting needles), popular and affordable in terms of learning. 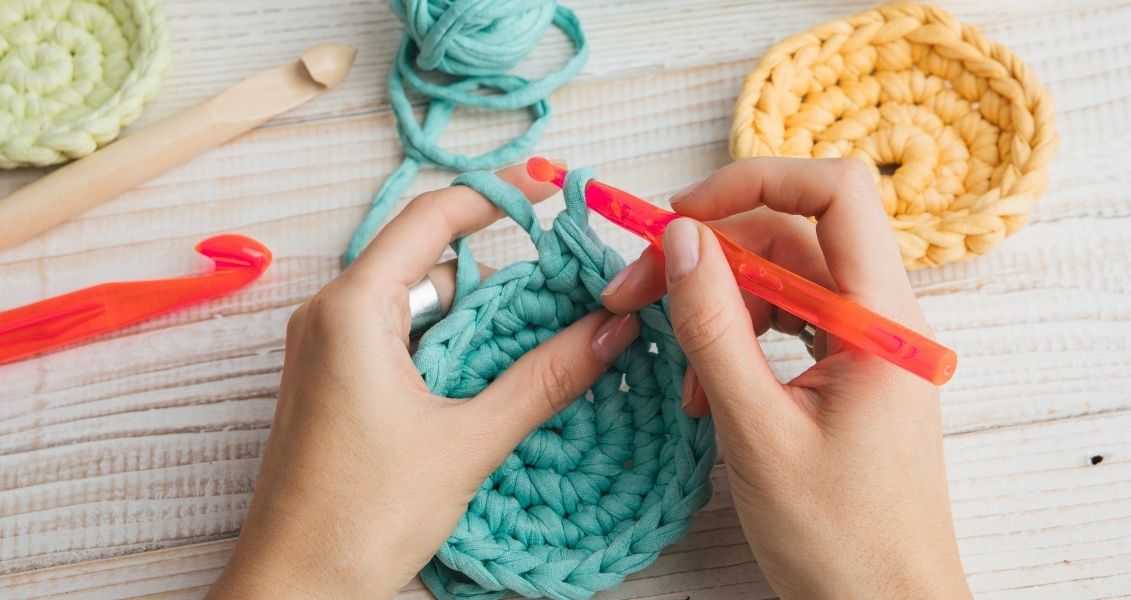