In memory of the tragic events that took place at the Chornobyl NPP in 1986, every year April 26 is celebrated Day of Remembrance of those killed in radiation accidents and disasters.

The Chernobyl disaster is the largest man-made disaster in the history of mankind. Two powerful explosions with a difference of a few seconds threw into the air such a total amount of radioactive isotopes, which was 30-40 times higher than the similar indicators after the explosion of the bomb in Hiroshima during the Second World War. The result is an exclusion zone of 30 kilometers around the reactor, millions of square meters of poisoned land, polluted reservoirs, crippled destinies, numerous victims, lost homes.

The Chernobyl disaster brought disaster not only to Ukraine, but also to Russia, Belarus and other European countries. It is on April 26 that tribute is paid to ordinary people who became victims of the event, and to national heroes – liquidators of the consequences of the accident at the nuclear power plant. 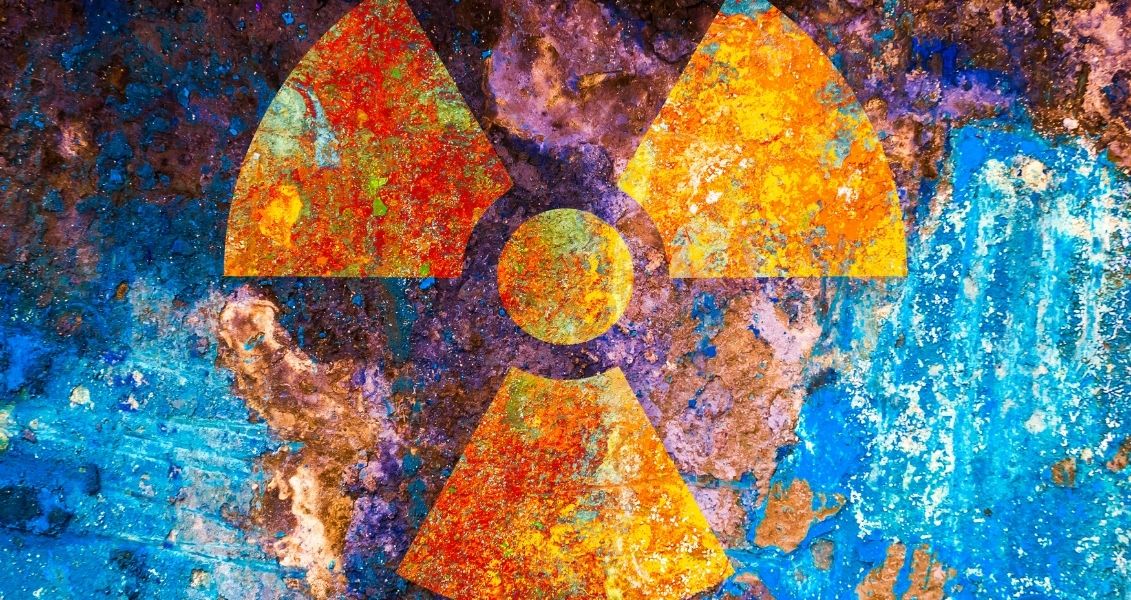 The day of the liberation of the city of Sloviansk from...

A day of visiting local parks