Independence Day of the Republic of Zimbabwe

Annually on April 18 The Republic of Zimbabwe celebrates its own independence day, because it was on this day in 1980 that the state received the desired freedom from Great Britain. Previously, Zimbabwe was called Southern Rhodesia (in honor of the British colonizer – Cecil Rhodes).

The republic is located in South Africa, the capital is the city of Harare. The population is about 14.5 million. The official language of Zimbabwe is English, but Shona and Sindebele are spoken by the majority. The country actively grows sugar, tobacco, tea, coffee, sunflower, cotton, fruits and vegetables. The main religion is Protestantism.

Unfortunately, now the republic is going through a protracted crisis, almost 70% of residents are below the poverty line.

The pride of Zimbabwe is the Victoria Falls, which is located on the border of the country with Zambia. 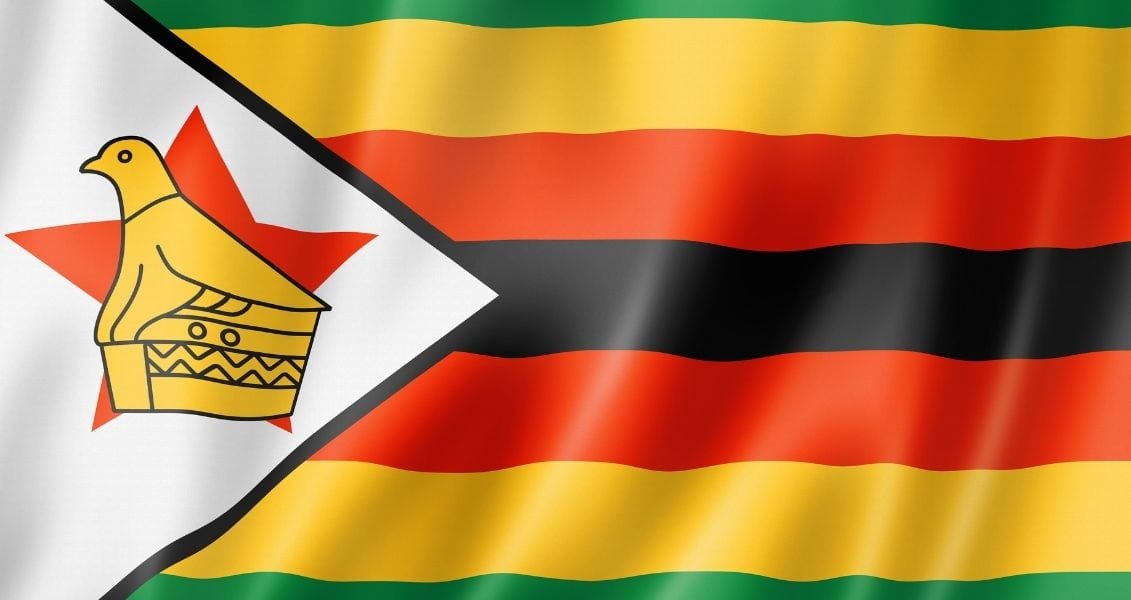 🗣 When is International Mother Language Day 2020