Every year on June 19, the Orthodox Church honors the memory of the venerable Vissarion, the Egyptian miracle worker, who was a monk.

Vissarion lived in 4-5 centuries in Egypt. From a young age, the monk led an ascetic lifestyle, traveled to holy places. Later, he became a monk, took a vow of silence, starved himself, eating only once a week, and slept exclusively sitting up. The saint could stand without sleep or food for 40 days. For strong spiritual power, the Lord rewarded Vissarion with a great gift of miracle-working. The monk was able to make sea water sweet, walk on water and cause rain in times of drought. 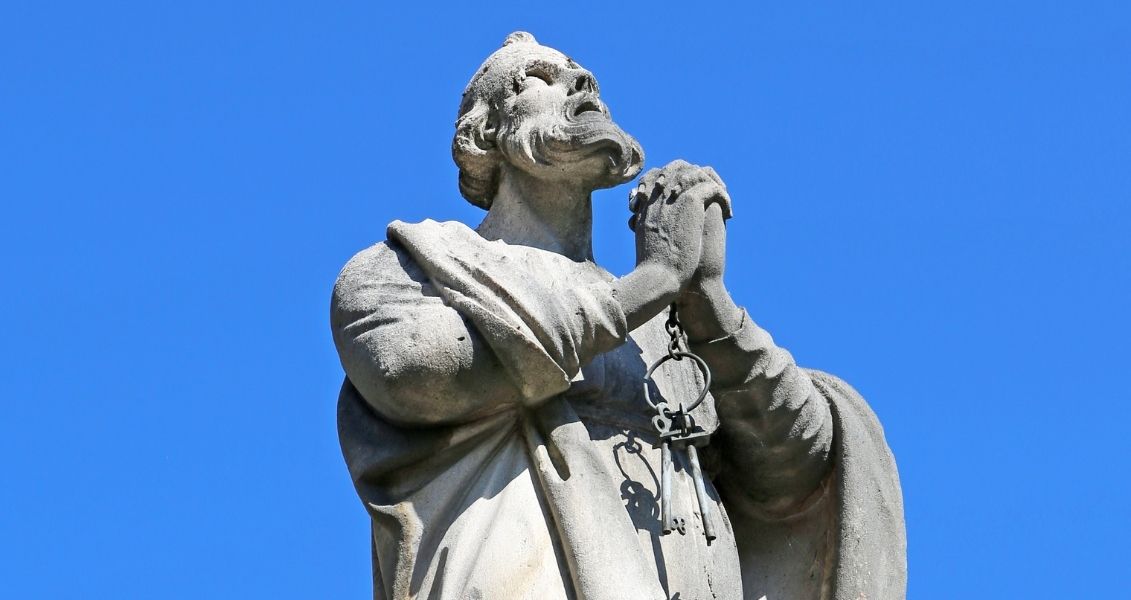