Day of the neurologist

Every year on December 1, the world celebrates Neurologist’s Day. The holiday is not official and widely known, but it is able to unite people of this profession. Neurology as an independent medical discipline emerged in 1860, before that neurology was considered a part of psychiatry and pediatrics.

A neurologist (until the 1980s, a neurologist) is a doctor who specializes in diseases related to the nervous system. These include: neuralgia, stroke, epilepsy, brain tumor, osteochondrosis, sciatica, etc. Neurological diseases are very common, because, as they say: “All diseases are caused by nerves.”

Various charity events are organized for Neurologist Day, which include consultations with recommendations. Ukraine, for example, holds the annual campaign “Let’s Stop Stroke Together”, where participants are given magnets according to each person’s blood pressure, and then a general sculpture is made from these magnets. Regarding neurologists themselves, on December 1, hospitals award the best specialists, scientific and medical conferences, seminars, etc. are held. 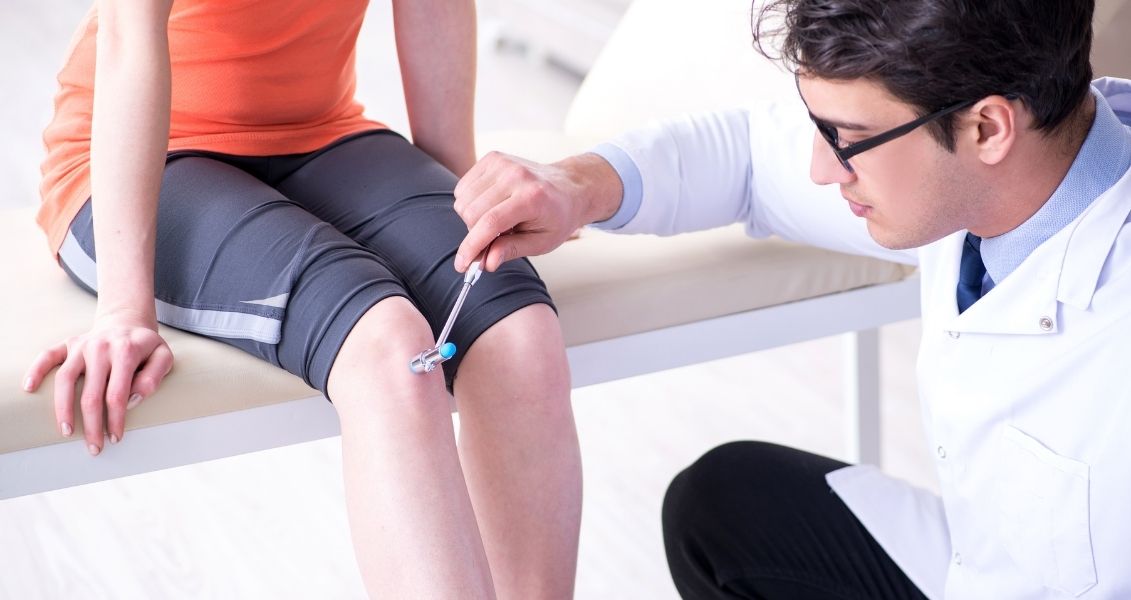 Day of world silence and silence

Day of protection of the elderly