January 31 is celebrated Independence Day of the Republic of Nauru, which is the smallest island nation in the world. Its area is only 21 km2and the population slightly exceeds 10,000 people.

During its existence, the country passed into the hands of Germany, Australia, Japan and some other states until it declared its independence in 1968. In the eighties, after the discovery of phosphorite deposits on the island, Nauru’s economy experienced a real flash, and it became one of the richest countries in the world. But later, after the depletion of minerals, it quickly reduced the pace of development and passed into the status of the “third world” countries.

Currently, the state government is trying to restore the past pace of economic development, but unemployment remains at the level of 80%. At the same time, it was possible to keep education free and to keep its own airline. 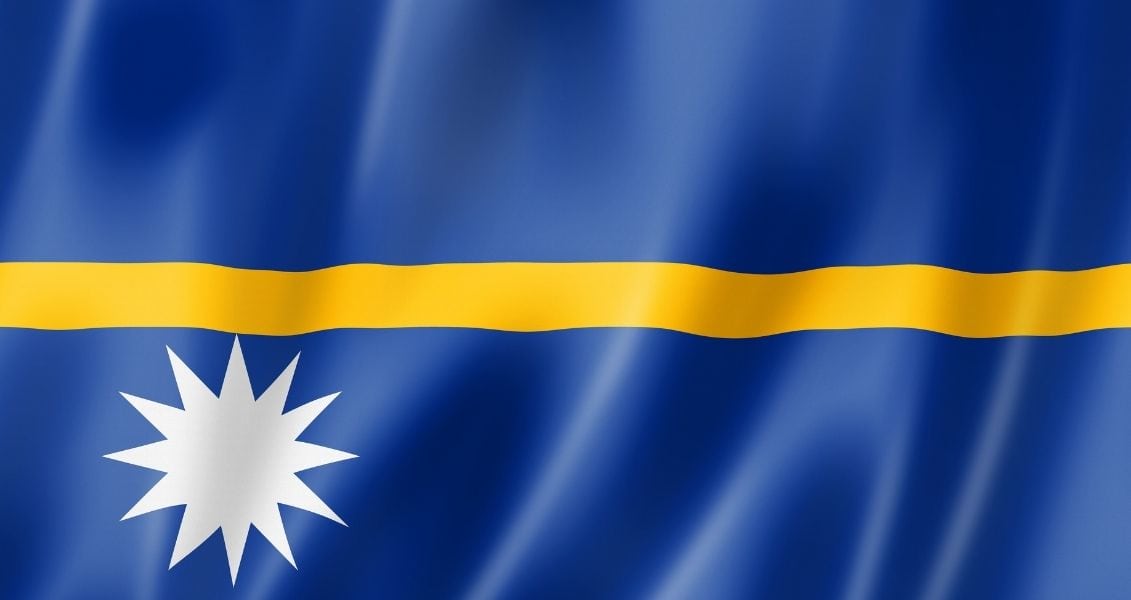 Read more:  Save the Elephant Day

The day of the hit parade