Independence Day of the Democratic Republic of the Congo

June 30 The Democratic Republic of the Congo celebrates Independence Day. This day is of great importance for the population of the country, because it was on June 30, 1960 that the DRC ceased to be considered a colony of Belgium.

The history of recognition of the independence of the Congo

The history of the Congo is quite tragic. From 1885 to 1908, the territory of the country and all its inhabitants were the private property of King Leopold II of Belgium. Over 13 years, the harsh working conditions on the rubber plantations and disease claimed the lives of 10 million Congolese.

But the fact that the country became an official colony of Belgium did not significantly change the living conditions of the indigenous population. Therefore, in the 50s of the last century, national parties began to appear, which expressed the intention to achieve the independence of the Congo. This movement was led by Joseph Kasa-Vubu. After his arrest, uprisings began in the country. The political situation became so unstable that the Belgian government was forced to officially recognize the Congo as an independent republic.

The purpose of celebrating this event is to draw the attention of the international community to the country’s problems. Even now, only 10% of the population has access to electricity, not to mention general illiteracy and poverty. All this seems terrible and illogical, because Congo has large deposits of gold and minerals that are used in the production of electronics all over the world. 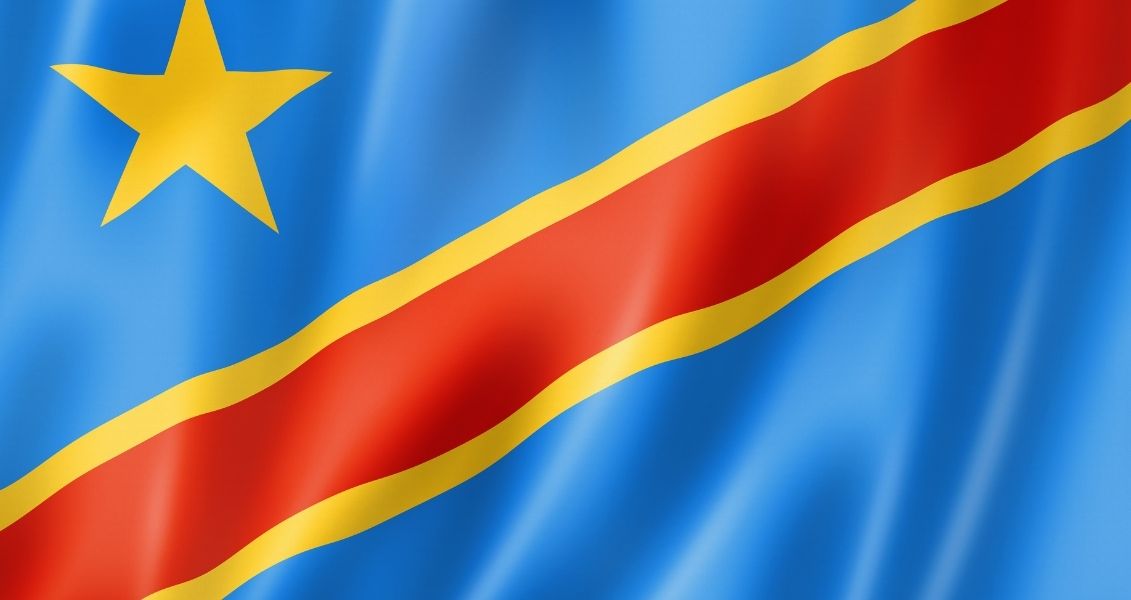 When is International Skeptics Day 2020