On February 16, 1918, the Lithuanian administration signed a declaration of independence, declaring the sovereignty of the Lithuanian state. The Lithuanian state was formed in the 13th century, but in the 16th century it joined the union with Poland, and from the end of the 18th century it was annexed by the Russian Empire. During World War I, Germany occupied this region and maintained control until 1917. The same only in February 1918 Independence of Lithuania was restored again. One would expect a loud celebration on this occasion, however, most ordinary Lithuanians did not know about it at all. The publication of the law on independence was prohibited for a long time by the leadership of the German army, which at that time was still on the territory of Lithuania.

Public transport in Vilnius is free during this day, so it’s a good opportunity to travel around the city. Entrance to the famous palace of the Grand Dukes is also free, where you can visit educational programs and photo exhibitions dedicated to this event. Lithuanians dress in national colors, there is a flag-raising ceremony and an address by the President of the Republic of Lithuania to the citizens and guests of the city. This is the solemn day, the day when the entire Lithuanian people radiate pride for their people and state. 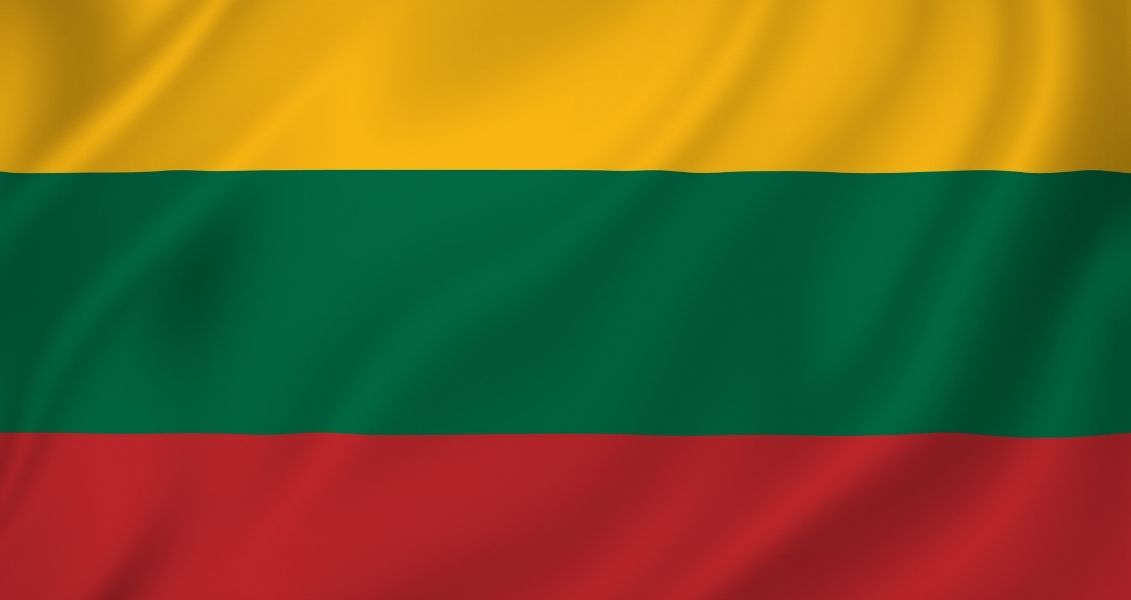 Read more:  Independence Day of the Republic of Armenia

The memory of Saint Onesimus the miracle worker

🍍 When is National Pineapple Day 2022