June 27 is celebrated every year Sunscreen Day glasses. The date was started by the American Vision Council to raise awareness about the need to protect the eyes from the sun.

The first sunglasses were created in the 17th century and were very expensive. To make them, special paint was applied to the glass, which darkened the lenses. Of course, you couldn’t see much through such paint, so the glasses were more of a fashion accessory than a useful purchase.

However, in the Far East, glasses received a practical application. For example, the Eskimos wore a primitive analogue made of bone or wood. Hunters needed them when they went hunting, so as not to be blinded by the white snow. 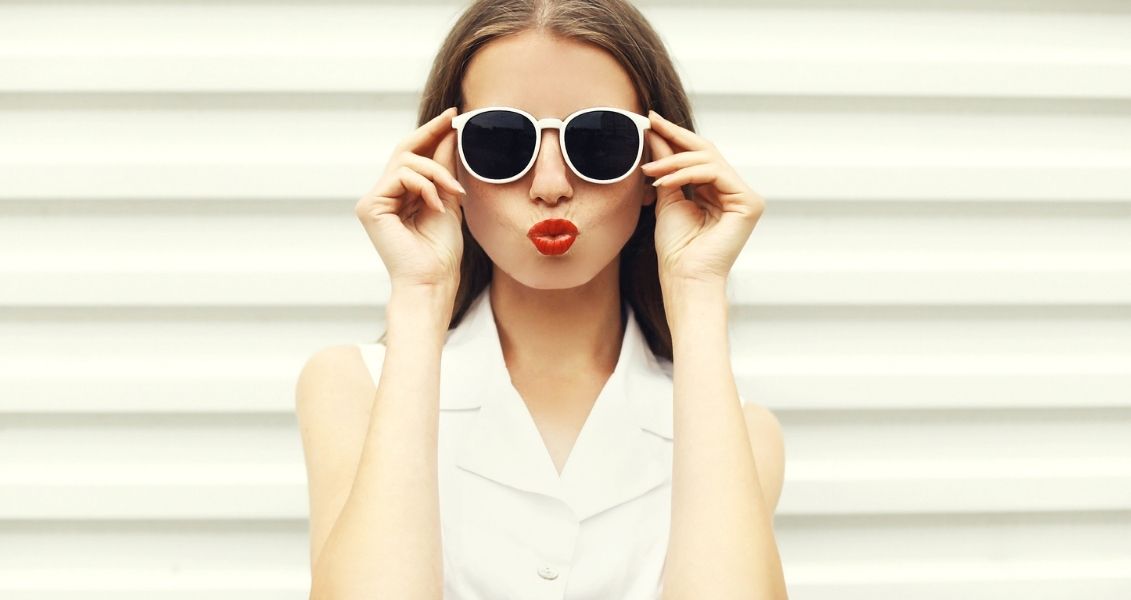