September 22 is celebrated in some countries of the world Elephant Protection Day. Its goal is to develop measures to stop the decline in the number of these beautiful giants due to poaching and the destruction of their natural habitats.

The initiators of the celebration were ecologists and nature protection organizations, who sounded the alarm about the critical decrease in the world’s elephant population. Yes, now there are approximately 500,000 of them in Africa, and in Asia – it does not even reach the mark of 30,000. Scientists emphasize that the inaction and avoidance of this problem by the government of many countries will lead to the complete destruction of this species of mammals in a few years.

The second problem is global urbanization and the massive destruction of forests where elephants live. At the forums held on this day, the issue of banning the use of animals in circuses and zoos, where unbearable living conditions are created for them, is also raised. 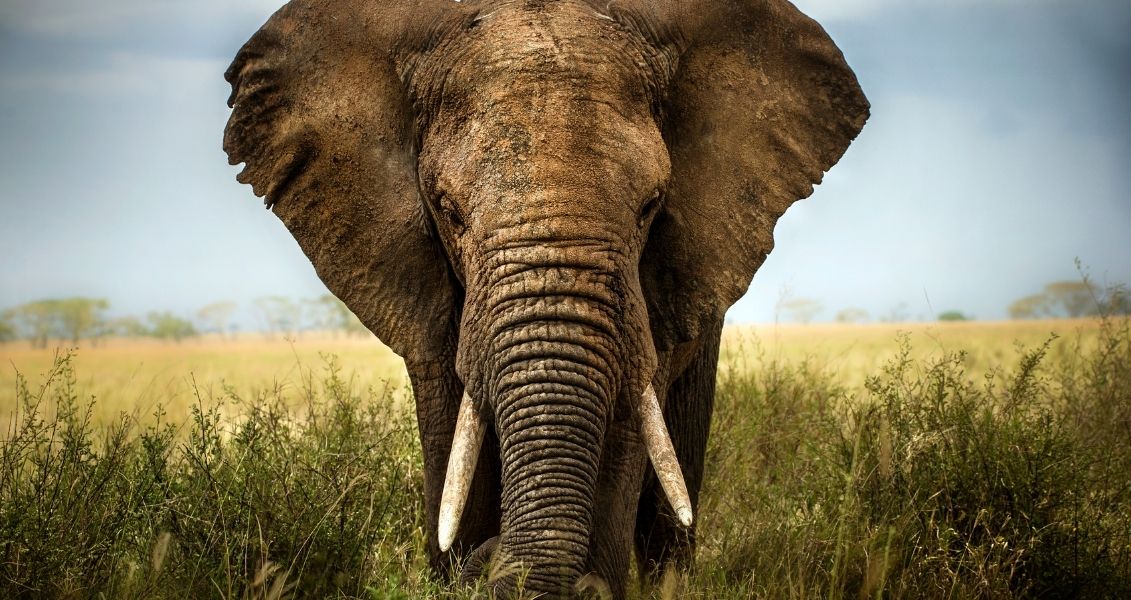 When is International Translation Day 2022