Memorial Day of Reverend Anthony Optinskyi celebrated on August 20. He came from the Putylov family, which gave the Christian world three ascetics at once – Moses, the hegumen of the Optina desert, Isaias, the hegumen of the Sarov desert, and Anthony, the hegumen of the Maloyaroslavets monastery. The life of the future saint was repeatedly in danger. So, at a young age he was captured by the French, from whom he escaped after 10 days of abuse.

When Antony was 21 years old, he decided to visit his brother Moses, who was a hermit monk, and stayed with him. After 4 years, Antony took the tonsure. The young novice gladly performed the most difficult jobs, from collecting horse manure to cleaning latrines.

In 1821, the brothers moved to the Optina desert, where Moses became the abbot of the monastery, and Antony became a wandering leader. However, the temple itself did not yet exist, so they had to single-handedly clear the land from centuries-old forest.

Numerous prayers became the reason for the appearance of a serious illness in Antony. His legs from the steps to the knees were covered with wounds that were constantly bleeding. Often, during the night vigil, the shoes got soaked through. Despite his illness, Antony never complained about his health. He corresponded with spiritual children, in which he instructed them on the correct behavior in various life situations. 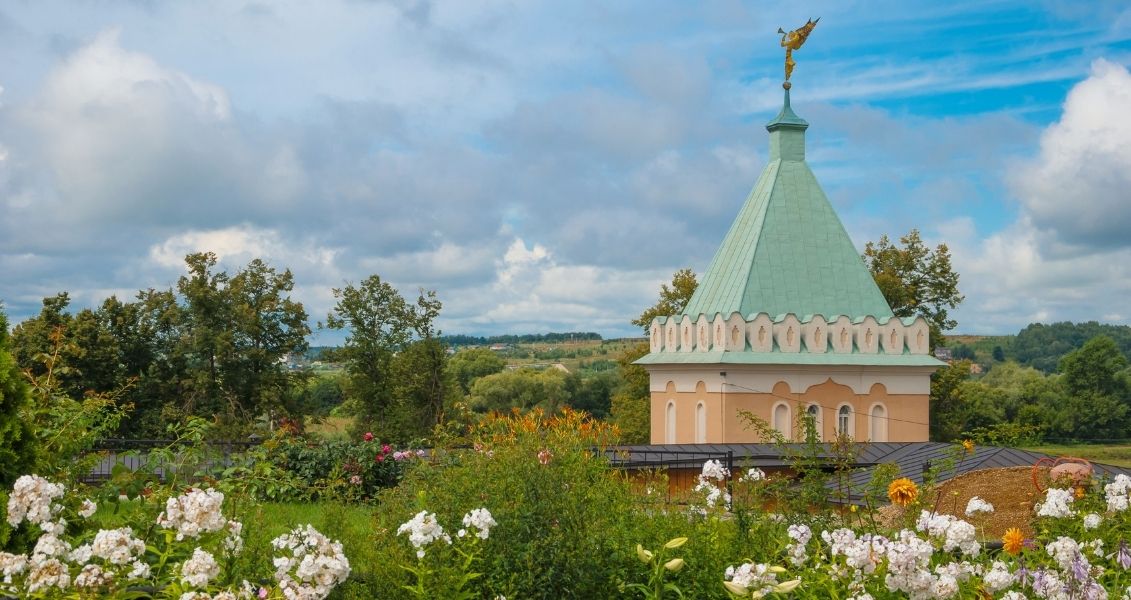 Day of memory of St. Eudokia