On September 15, Greenpeace celebrates the anniversary of its founding – Greenpeace’s birthday – the most famous environmental and nature protection organization in the world, which is not related to governments and authorities.

The event that became the first brick for the creation of the organization took place in 1971. Then a small group of enthusiasts set sail from Vancouver with the goal of making the world a better place. This decision was the first action of Greenpeace. The ardent activists organized the Don’t Make a Wave committee and boarded a boat called the Phyllis Cormack, which was later renamed GreenPeace, and set off for Amchitka to peacefully protest the nuclear tests. Participants of the first action and founders of the organization were J. Bolen, P. Kot and I. Stow. Thanks to their peaceful protest, the US government stopped nuclear testing near Amchitka. 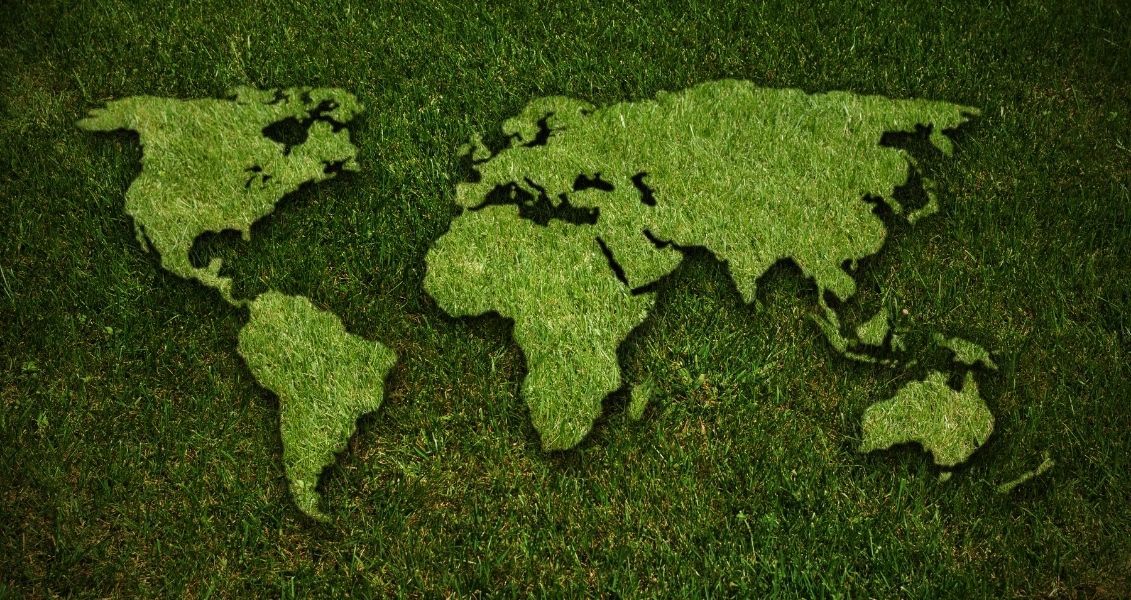 Christmas of Nicholas the Wonderworker