December 11 is celebrated around the world Foundation Day of the United Nations Children’s Fund UNICEF – a specialized structure that was created in 1946. UNICEF – the leading leader of the planet in the protection of children’s rights and interests, the connection between the world and children, the voice of children and youth. The Children’s Fund operates in almost 200 countries around the world to support and protect children from birth to adulthood, to provide education, medical care, rehabilitation and unlocking of potential.

The fund’s activities have helped hundreds of millions of children overcome deadly diseases, with help UNICEF thousands of maternity and health centers were founded, more than 1 million schools were opened and equipped, and almost a million food centers and water stations were opened. The fund also provides assistance in the form of clothing, hygiene products, and food, and helps in natural disasters (earthquakes, droughts, and floods).

In Ukraine, UNICEF opened its doors in 1997 with the establishment of a representative office in the capital. Over the years, the organization has provided the Ukrainian government with resources in the monetary equivalent of 130 million dollars. This helped to implement many work programs and platforms in the field of protection of children’s rights and health. 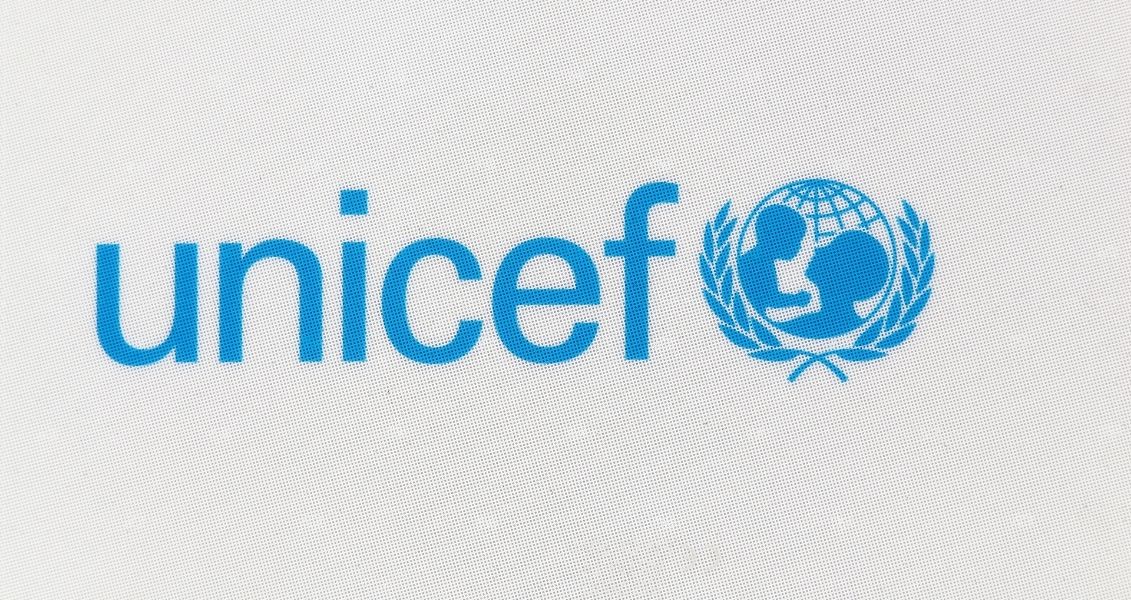 Day of the diesel engine

International Day of Multilateralism and Diplomacy for Peace