The city-state, an island of unlimited power of the Catholic Church, located in the middle of secular Rome – the Vatican. Formally, it has existed since 1929 and is officially the smallest state in the world. However, it is here that all the governing bodies of such a complex structure as the Roman Catholic Church are located. Every year on February 11, the Vatican celebrates its own independence, because it was on this day in 1929 that the state received its desired freedom from Italy.

The population of the Vatican is only 1,000 people (of which only half have citizenship, because it is incredibly difficult to get it), 0.44 km2 of simple, medieval walls, a huge influence on the whole world and a huge cultural heritage. We bring to your attention a selection of interesting facts about the Vatican. 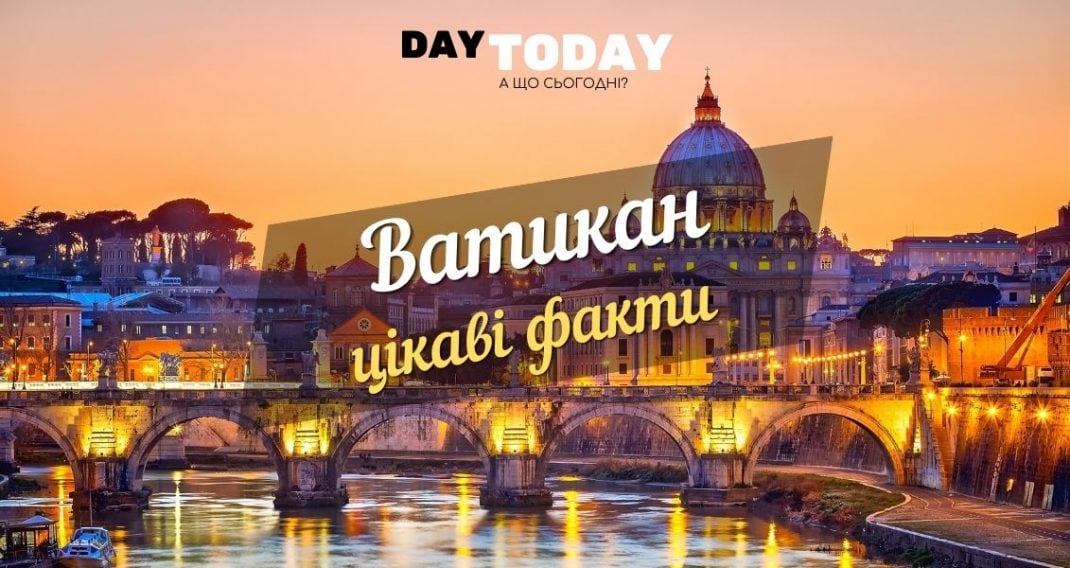