International Day of Solidarity with the Palestinian People

In 1994, Palestinian leader Yasser Arafat and Israeli Prime Minister Yitzhak Rabin signed the Declaration on Principles for the Settlement of the Arab-Israeli Conflict, which was supposed to be the first step towards settling the long-standing enmity and establishing a Palestinian state. Although both leaders received the Nobel Peace Prize for their efforts, the agreement was not well received by either Palestinian or Israeli society. At the same time, the State of Palestine has already been recognized by 138 countries, and in 2012 Palestine was granted the status of an observer state at the UN. Among the countries that do not recognize Palestine, the countries of the Western world (except Iceland and Sweden) and, most importantly, its closest neighbor – Israel, predominate. 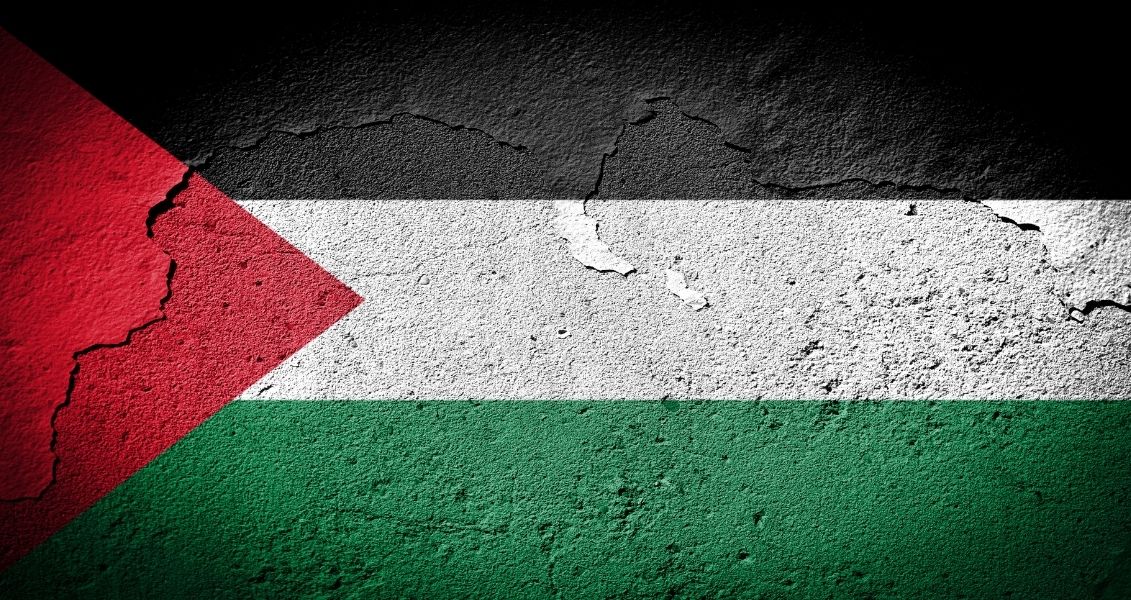 Memorial day of the holy martyrs Apollonius, Ariane and Feotichus

When is Consumer Rights Day 2020