The world celebrates March 26 every year Purple Day or Epilepsy Day. The initiator of the event in 2008 was an ordinary nine-year-old girl named Cassidy Megan, who suffers from epilepsy. Cassidy wanted to show people that there are many false myths about the disease and attached a purple ribbon to her clothes. Organizations from all over the world supported the girl’s idea.

Epilepsy is a group of chronic neurological disorders characterized by seizures. There are no exact causes of the disease yet, but the transfer of other serious diseases and bad habits can provoke epilepsy. Treatment consists only in maintaining the normal state of the body, full recovery is currently impossible.

Epilepsy Day has to raise awareness of the disease and provide support to epileptics. It should be emphasized that epileptics are not mentally ill people. 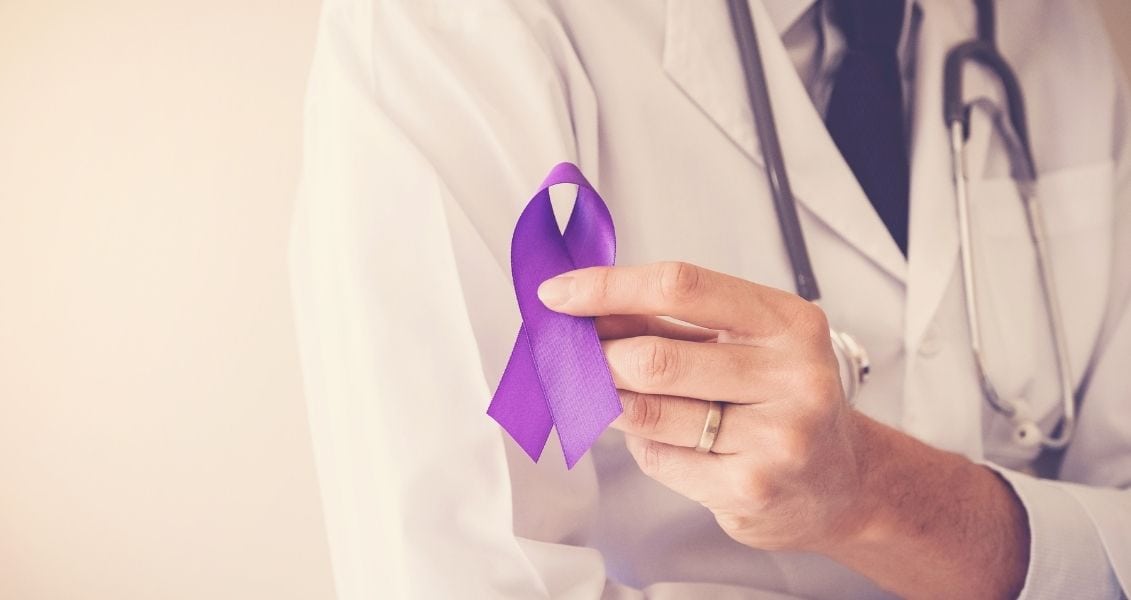