On March 27 every year, a delicious holiday is celebrated – Spanish Paella Day.

Word “paella” comes from the Valencian “paella” and translates as a frying pan. Paella is a traditional Spanish dish, which is actually prepared in a large pan. The basis of the dish is rice or, more rarely, pasta. Paella can be both meat and various seafood. The heart of the dish is the sauce, to which saffron and olive oil must be added.

By the way, the name “paella” began to be used in 1900. At first, the dish was the usual food of simple fishermen who cooked rice on the seashore.

Preparation paella for Spaniards every time is festive. For this event, they can specially gather a large family, leisurely stew the dish for hours, talk, give advice on cooking. 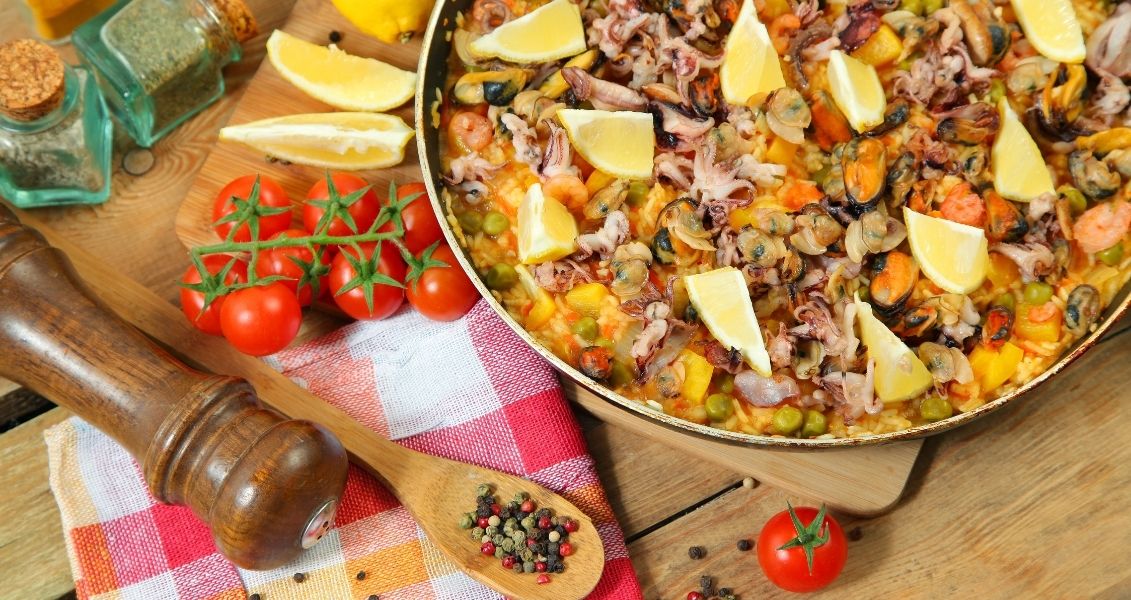