Day of the border guard

Every country in the world has a special holiday Day of the border guard. In Ukraine, this event is celebrated on April 30 every year. The celebration is an opportunity to pay respect to the military personnel who guard the borders of the state, as well as to thank the border guards who were injured or died in the line of duty.

The new date of the holiday was not chosen by chance. In 1918, during the Bolshevik regime in Russia, the UNR army installed state symbols on the border and proclaimed the independence of Ukraine. On February 9 of the same year, the Brest Peace Treaty was signed, according to which Ukraine was recognized as an independent state. Under the terms of the treaty, the Allies provided the Ukrainian people with military aid to maintain the state’s independence from the establishment of the Bolshevik regime.

On April 9, 1918, the Zaporizhzhya division of the UNR troops was reformed into a military corps. On April 30, the Ukrainian counteroffensive in Donbas with the goal of liberation from the Bolsheviks ended. After the capture of the Kolpakovo station on the border of the Ukrainian People’s Republic and the Don Republic, a yellow-blue flag was raised as a symbol of free, independent Ukraine on the border of the Zamayor lands.

Celebration of the event

Border Guard Day in Ukraine celebrated solemnly. Festive events take place in the presence of the President, Prime Minister and senior officials. The president, representatives of the government, military command congratulate the border guards on the holiday, and also honor the memory of those who died in the service. 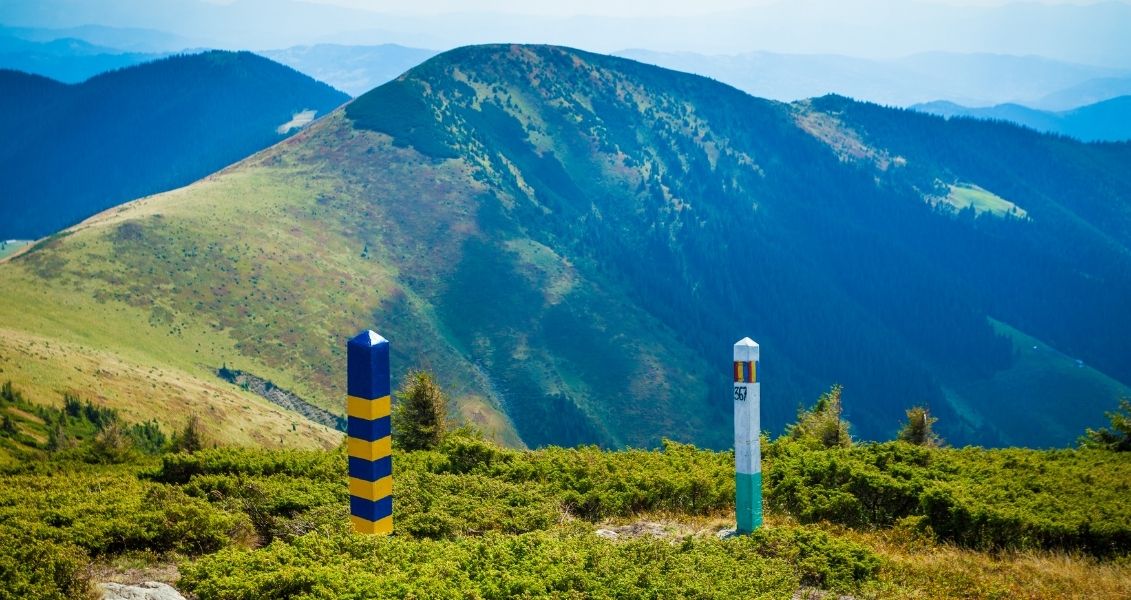