Day of struggle against high school dropouts celebrated on September 23. In 2008, the event was organized for the first time in the world by the French Association of the Student Foundation of the City (AFEV) together with partners. Nowadays, an increasing number of students receive diplomas, but the problem is still relevant.

According to international studies, people from poor and socially disadvantaged families drop out of school more often. Many different factors affect the quality of children’s education. It is known that girls complete their studies in educational institutions more often than boys. As a rule, children who grew up in single-parent families have a much higher risk of dropping out of school. Also, success in education depends on migration origin, because, for example, immigrants from African countries are more likely to encounter problems in educational institutions and are less likely to finish school. Psychological factors such as behavioral disorders and depression exert the greatest influence. Basically, the success of students depends on the peculiarities of their upbringing and the level of social well-being. 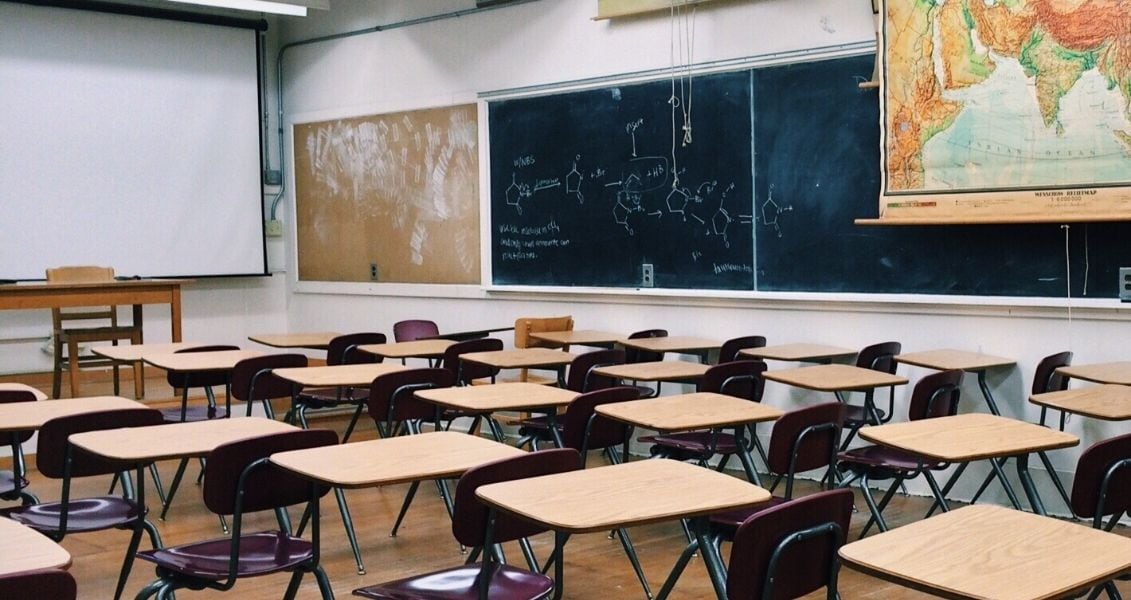 💽 When is National Record Store Day 2020